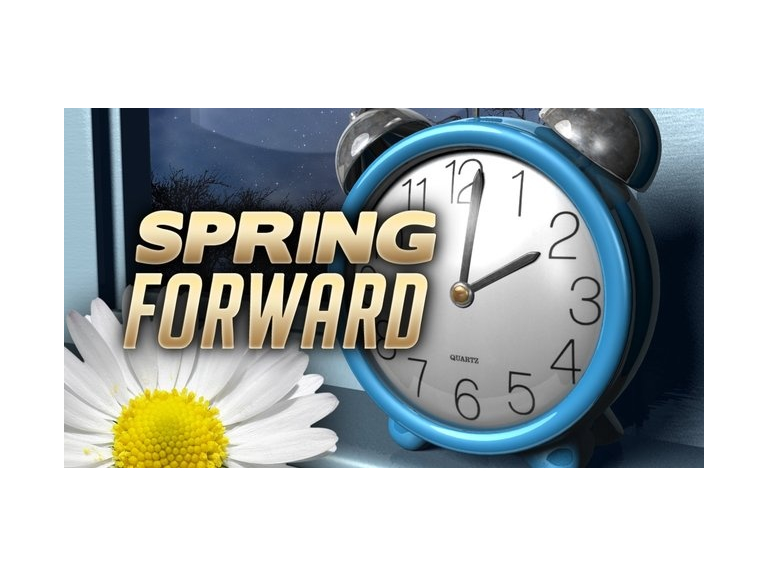 Have you noticed that it is beginning to go darker a lot later than a couple of weeks ago?

The clocks going forward is a sign that spring has arrived and it will soon be summer.

This means that you will LOSE an hour in bed.

But, that means you will get your hands on your Easter Eggs earlier because the clocks go forward on the morning of Easter Sunday!

The period when the clocks are 1 hour ahead is called British Summer Time (BST). There's more daylight in the evenings and less in the mornings (sometimes called Daylight Saving Time).

When the clocks go back, the UK is on Greenwich Mean Time (GMT).

Why do we change the clocks?

British Summer Time, also known as Daylight Saving Time, was first thought of in Britain in 1907 as a concept to make use of the daylight first thing in the morning during the summer and get people out of bed earlier in summertime.

The clocks must then revert back on the last Sunday in October to take the UK back to standard time.