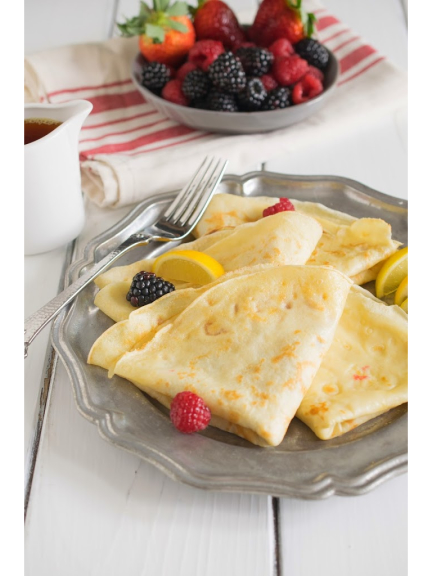 What & When is Shrove Tuesday?

So Shrove Tuesday this year is 9th February.

Shrove Tuesday is observed mainly in English speaking countries, especially Ireland, the United Kingdom, Australia, New Zealand, Canada and the United States, but is also observed in the Philippines and Germany. Shrove Tuesday is linked to Easter, so its date changes on an annual basis. The date can vary from as early as February 3rd to as late as March 9th.

It's called Pancake day due to the tradition of eating pancakes on the day. This tradition comes from a time where any rich foods were eaten on the day before Lent, and fasting begins.

Lent is the annual period of Christian observance that precedes Easter. Lent which starts on Ash Wednesday  lasts for 40 days, mirroring the 40 days that Jesus spent fasting in the wilderness before starting his ministry. It can also be seen to mirror the 40 hours that Jesus spent in the tomb prior to his resurrection.

During Lent many Christians commit to fasting or giving up certain foods, habits or luxuries - for example meat, cakes and sweets, alcohol, smoking - for its duration (the money saved is often then donated to charity).

What is Ash Wednesday?

Ash Wednesday is the first day of Lent and occurs 46 days before Easter. It  falls on a different date each year because it is dependent on the date of Easter. It can occur as early as February 4 or as late as March 10.

Ash Wednesday gets its name from the practice of placing ashes on the foreheads of believers, as a sign of mourning and repentance to God. The ashes used are typically gathered after the palms from the previous year's Palm Sunday are burned.

When & What is Palm Sunday?

Palm Sunday marks the beginning of Holy Week and is an important Christian festival around the world. It falls on the Sunday before Easter and  like Easter is a religious celebration or observance which does not occur on the same date each year.

When & What is Holy Week?

Holy Week is the annual Christian observance commemorating Jesus' last week on earth and the events leading up to his resurrection on Easter Sunday. It is the final week of Lent, and the week prior to Easter Sunday.

When & What is Easter Sunday?

According to the  gospels, Jesus rose from the dead on the third day after his crucifixion, on Maundy Thursday. His resurrection is celebrated on Easter Day or Easter Sunday (also called Resurrection Day or Resurrection Sunday).