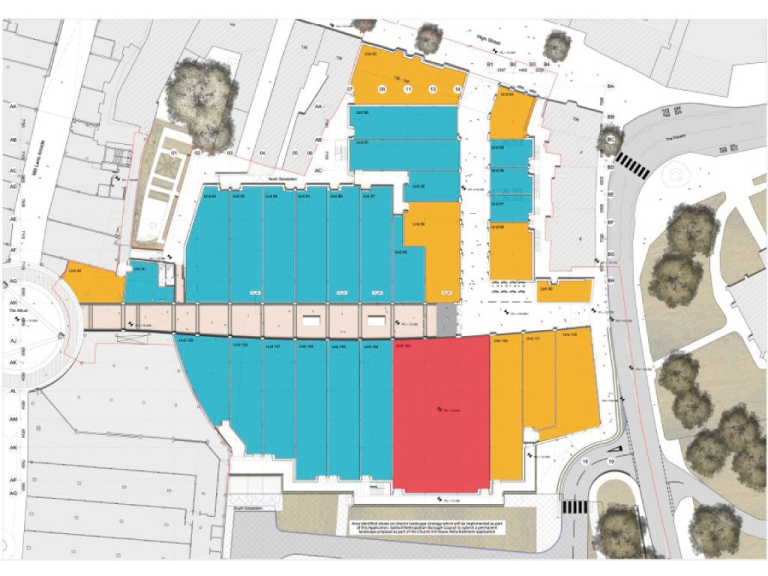 Plans as to whether the go ahead to expand the Touchwood Shopping Centre are to be given were discussed at a meeting on November 4th.

The plan is to create 30 extra shops and restaurants through the addition of a two-storey covered arcade connected to the existing Touchwood centre.

An open-air pedestrian street would lead from the High Street to a new public courtyard, known as New Court, which would act as a crossroads between the new arcade, High Street and Church Hill Road.

The plans also detail a two-storey, glass-fronted unit, called ‘The Belvedere’, which will face St Alphege Church and proposals to demolish the current Solihull Council offices, Orchard House, in order to make room for the expansion.

There are objections for and against the proposed expansion. The committee will discuss with all sides and also hear from 14 councillors and members of the public on their views of this application, before making a decision based on UK planning law and Solihull Council’s planning policies.”