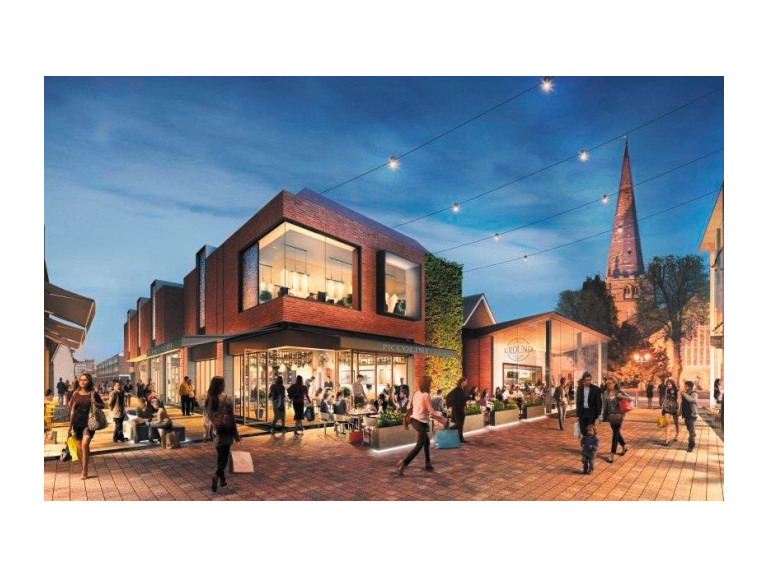 The plans to expand Touchwood Shopping Centre we heard by Solihull Council on November 4th. After a meeting which took two hours the committee gave its approval.

Councillors heard from ten members of the public who objected to the plans over concerns they would adversely impact Solihull’s heritage.

Concerns were recognised but the wider economic benefits, including significant investment in the town centre economy and the resultant job creation, outweighed the harm posed by the development.”

At the meeting Councillors told developers LendLease to go back to the drawing board on two design elements – the glass-fronted ‘Belevedere’ elevation facing St Alphege Church, and the proposed walls surrounding the Grade II Listed Manor House. It is not until after seeing the new plans regarding St Alphege Church and Manor House that Solihull Council will give the final approval for the development to go ahead.

It will see the creation of 30 new shops and restaurants through the extension of a two-story covered arcade that will connect the current Touchwood centre to new High Street and Church Hill Road entrances.