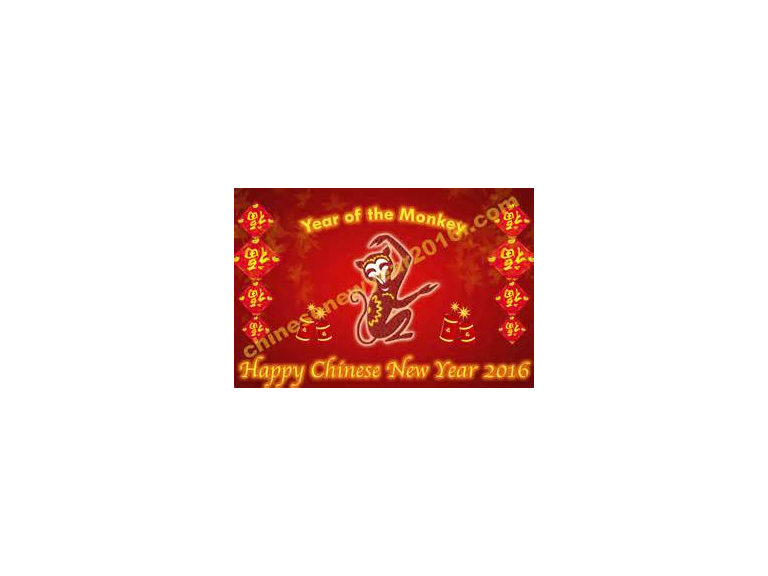 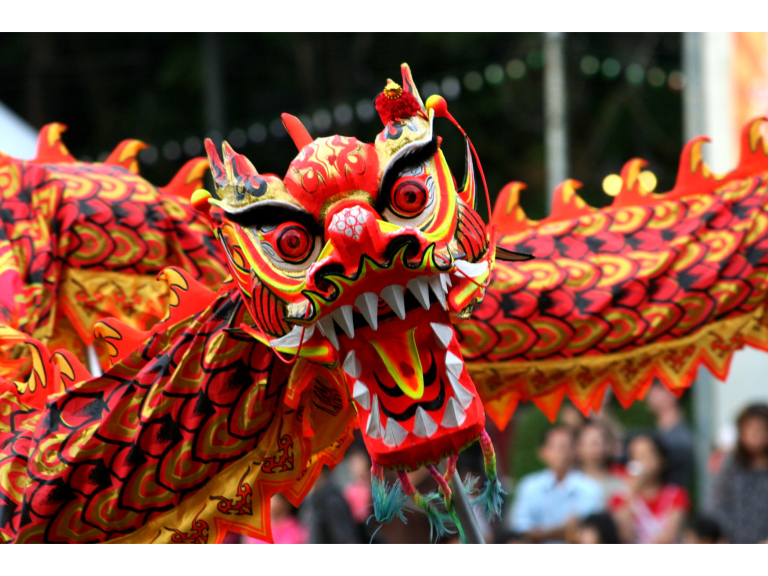 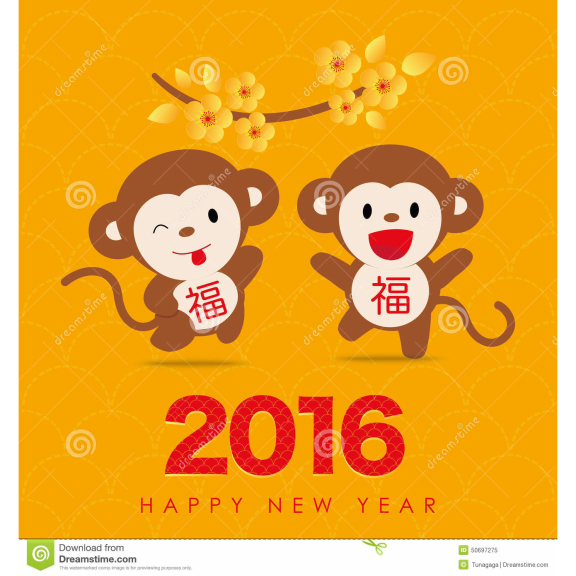 Chinese New Year is the main Chinese festival of the year. The Chinese use the Lunar calendar for their festivals, so  the date of Chinese New Year changes from year to year. The date corresponds to the new moon (black moon) in either late January or February.

The tradition is for celebrations to last for fifteen days, ending on the date of the full moon. In China it is a public holiday and lasts for three days and this is the biggest celebration of the year.

Highlights include the Lantern Festival on the 15th night, spending time with family, eating lots of food and being extra kind to dogs (the second day is believed to be the birthday of all dogs).

One in every six people in the world celebrate Chinese New Year. Customs vary in different parts of the world but everywhere the main idea is to remember family and wish everyone peace and prosperity in the coming year.

The Chinese calendar is different from that used in the United Kingdom. It is made up of a cycle of twelve years, each of them being named after an animal. This is very like our signs of the zodiac. Some people believe that people born in a particular year such as the year of the Dog will have some of the characteristics of that animal.

Find out your  Chinese Zodiac Sign I have found out my Chinese Zodiac sign is in fact the monkey! - Very clever, but mischievous. Love a challenge and can wriggle out of difficult situations by thinking through difficult problems. Highly successful and well-liked.

My husband John is a snake! - Charming and good thinkers. Love the finer things in life, so only the best is good enough. Good at making and saving money. Patient, charming and wise. Prefer not to rely on other people.

My Daughter Nicola is a rat! - Ambitious, clever and devoted to their family. Hard-working and imaginative. Not always sure of themselves and do not always plan for the future. Will always stand by their friends.

My Son Peter is a dragon! - Confident, hardworking and always strive to be at the top. Full of energy, determined and will inspire other people. Don’t like routine and are excited by new projects. Show loyalty to friends, popular and fun-loving. The Dragon is the only mythical creature in the Chinese zodiac and is looked upon as the luckiest of all the animals.

There are Chinese New Year Workshops in Solihull .