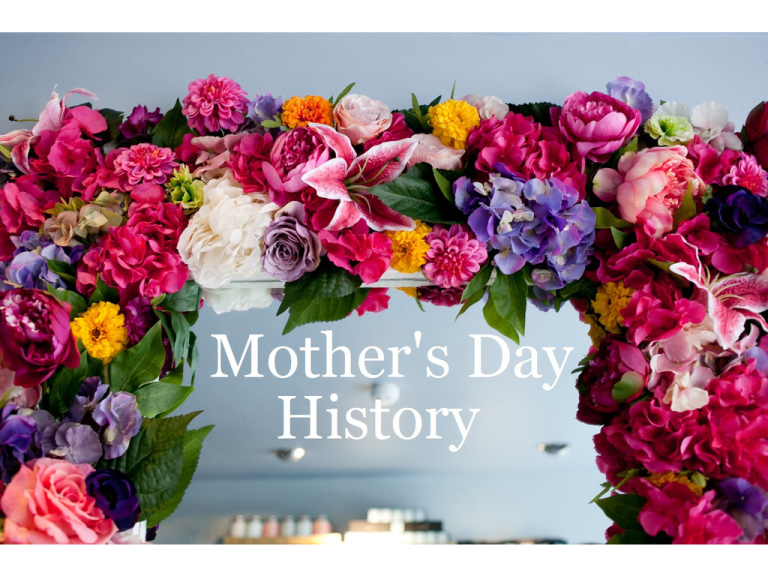 When is Mothers Day?

Mother's Day, also known as Mothering Sunday, is celebrated exactly three weeks before Easter Sunday, it is not a bank holiday. It  is held on the fourth Sunday of Lent and this year is on Sunday March 6.

Why we celebrate it and the history behind it.

The origins of Mother’s Day date back to the ancient Greek times, but the way in which we celebrate it today began in America in 1908.

The ancient Greeks dedicated an annual spring festival to maternal goddesses, and ancient Romans also celebrated a spring festival called Hilaria which was for a mother goddess called Cybele.

More recent origins of Mothering Sunday date back to the 1600s in England when it was held on the fourth Sunday of Lent. There are several theories about Mother's Day, it was said people would return to their mother church, the church that they were baptized in or attended services in when they were children. and this would bring together communities who hadn’t seen each other for a while. Or it has been said this date was to honour mothers, with a  prayer service  held in church for the Virgin Mary and children would bring gifts and flowers to pay tribute to their mothers.

This day had almost died out completely by the 19th century.

Anna Jarvis is recognised as the woman who invented Mother’s Day in West Virginia, America in 1908, after she held a memorial for her mother, also called Anna Jarvis, who expressed how much she wanted to have a mother’s day and Anna wanted to fulfil this for her.

Anna held the ceremony for her mother and sent carnations to the church service for this as they were her mother’s favourite flower. After this, she and her supporters sent letters to those high up in positions of power and asked for an official holiday to honour mothers. Eventually in 1911, Mother’s Day was celebrated in almost every state and on May 8 1914, President Woodrow Wilson signed a joint resolution document that confirmed every second Sunday in May as Mother’s Day.

Today in the UK, Mothering Sunday and Mother’s Day have merged and it is celebrated on the second Sunday of Lent which usually falls in either March or early April.