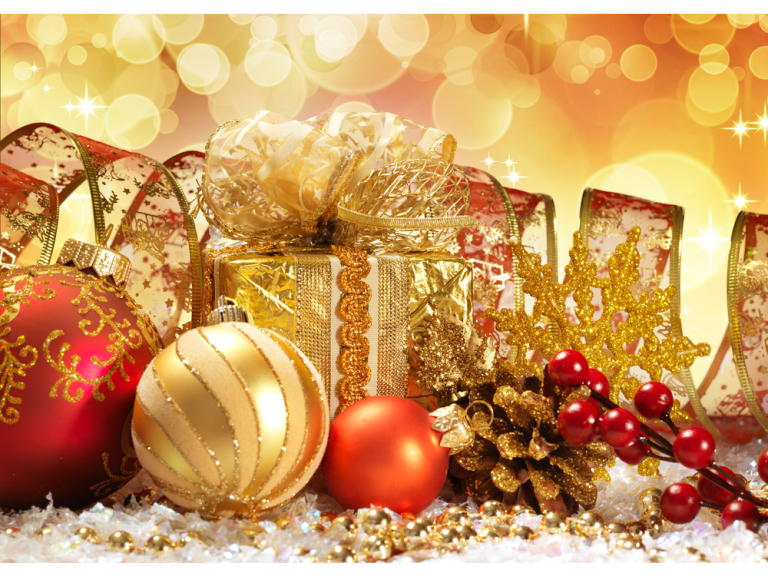 We've found ten great things you can do during the festive season:

Christmas in the Park

Father Christmas is making a special appearance in the park so come and visit him in his grotto to receive a small gift! There is a festive treasure trail, and other entertainment for you to enjoy, including a Christmas craft activity at the Parkridge Centre. £3 per child.

Every weekend until Sunday 21st December, 2pm to 4pm

He will be available for visiting between 2pm and 4pm. Admission is £5 with all proceeds going to Mind.

The Solihull Christmas Market is back in Mell Square with an array of market stalls with those special different Christmas gifts, delicious foods and bar area available for all!

The Moat Players proudly present Sinbad the Sailor this December.

Sinbad arrives in the port of Al Haveanother, boasting of his adventures at sea, and immediately falls for the Sultan’s daughter. Before he can charm her father, however, the evil sorceress Halapena spirits her away to a far-off island! Sinbad is the obvious choice to lead the rescue mission – except he’s actually just a deck-hand, and this voyage might find him a little out of his depth.

The Wonder of Christmas - A Manger's Miracle

Want to get that festive feeling? Then come along to our annual Christmas Carol Concert, at the impressive Olton Friary, and get into the seasonal mood. An established favourite, it’s a traditional part of Christmas in Solihull.

Last chance before Christmas to visit the market for home-produced Christmas foods and crafts.

Fill up your car with friends and relatives, turn up and make a donation and walk off your Christmas pudding.– that’s the invitation from Knowle and Dorridge Lions to this year’s FREE Lions Festive Walk from Baddesley Clinton National Trust House on Sunday 28th December which offers a choice of 4, 7 or 10 mile sign-posted circular routes and an opportunity to help the Lions raise funds for charities to be confirmed for homeless people, and local causes. Full details and registration information online

Christmas in Solihull
To see the businesses in our Christmas section, please click here.
Latest Articles