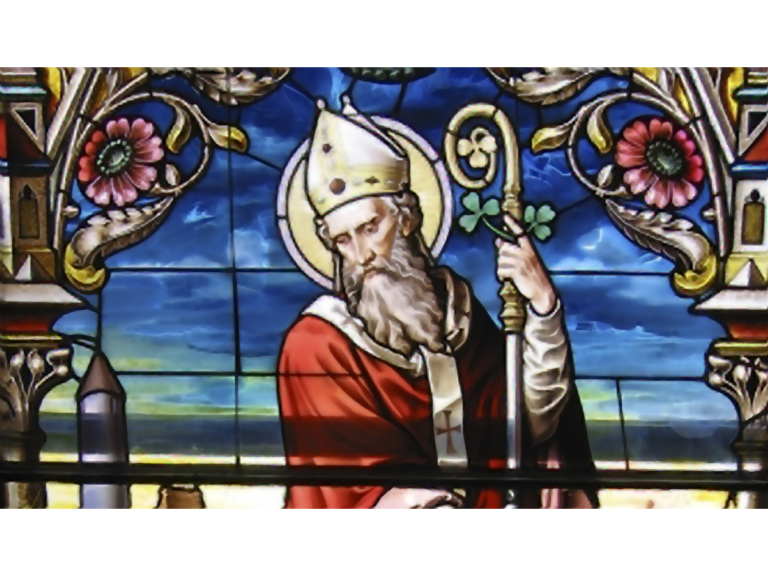 St. Patrick’s Day occurs annually on March 17 in observance of the death of St. Patrick, the patron saint of Ireland.

The Irish have observed this day as a religious holiday for over 1,000 years. On St. Patrick’s Day, which falls during the Christian season of Lent, Irish families would traditionally attend church in the morning and celebrate in the afternoon.

Who was St Patrick

His father was a Christian deacon, there is no evidence that Patrick came from a particularly religious family. At the age of 16, Patrick was taken prisoner by a group of Irish raiders who were attacking his family’s estate. They transported him to Ireland where he spent six years in captivity.

It is likely that he was held in County Mayo near Killala. He worked as a shepherd, outdoors and away from people. Lonely and afraid, he turned to his religion for solace, becoming a devout Christian. It is also believed that Patrick first began to dream of converting the Irish people to Christianity during his captivity.

Patrick escaped after 6 years in captivity, it was written by Patrick that 'God' spoke to him in a dream, telling him it was time to leave Ireland. He walked 200 miles to the Irish coast.

After escaping to Britain, Patrick reported that he experienced a second revelation, that an angel in a dream tells him to return to Ireland as a missionary.

Soon after, Patrick began religious training, a course of study that lasted more than 15 years. After his ordination as a priest, he was sent to Ireland with a dual mission: to minister to Christians already living in Ireland and to begin to convert the Irish. (Interestingly, this mission contradicts the widely held notion that Patrick introduced Christianity to Ireland.

Patrick’s death (believed to have been on March 17, 461), the mythology surrounding his life became ever more ingrained in the Irish culture: Perhaps the most well known legend is that he explained the Holy Trinity (Father, Son and Holy Spirit) using the three leaves of a native Irish clover, the shamrock.

Today, people of all backgrounds celebrate St. Patrick’s Day, especially throughout the United States, Canada and Australia. Although North America is home to the largest productions, St. Patrick’s Day is celebrated in many other locations far from Ireland, including Japan, Singapore and Russia.

In modern-day Ireland, St. Patrick’s Day was traditionally been a religious occasion. In fact, up until the 1970s, Irish laws mandated that pubs be closed on March 17. Beginning in 1995, however, the Irish government began a national campaign to use interest in St. Patrick’s Day to drive tourism and showcase Ireland and Irish culture to the rest of the world.