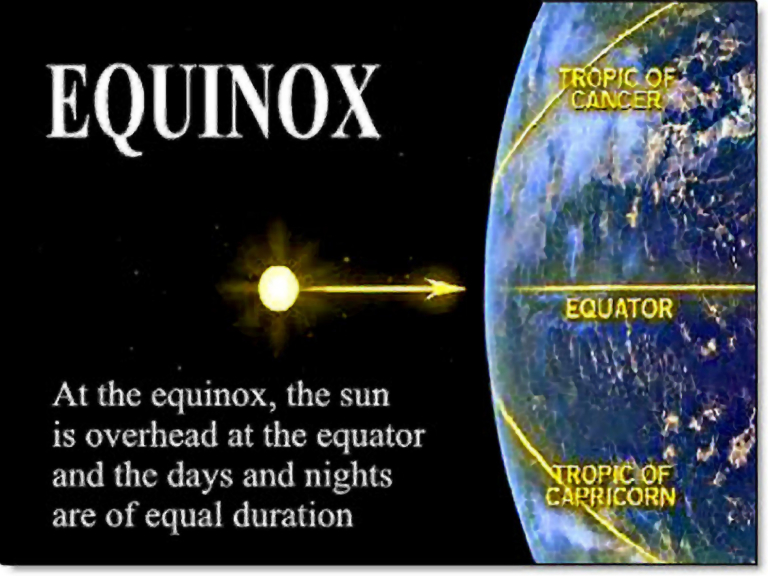 There are two equinoxes every year in March & September when the Sun shines directly on the Equator and the length of night and day are nearly equal.

The second equinox, the September Equinox, takes place on or around September 22 every year. It's the Southern Hemisphere's Spring Equinox and is called the Autumnal (Fall Equinox) in the Northern Hemisphere

In the Northern Hemisphere, astronomers and scientists use the March Equinox as the start of spring, which ends on the June Solstice, when astronomical summer begins.

For meteorologists, on the other hand, spring in the Northern Hemisphere begins three weeks before the March Equinox on March 1 and ends on May 31.

The Spring (March) Equinox takes place this year on Monday, March 20, at 10.29 GMT, when the day and night will be of almost equal duration at most time zones in the world.

It marks the moment the Sun crosses the celestial equator – the imaginary line in the sky above the Earth’s equator – from south to north. 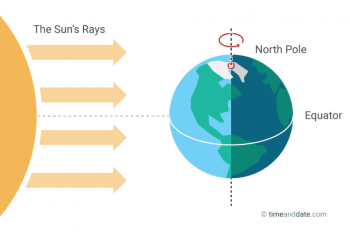 The Earth during the Equinox (Not to scale) 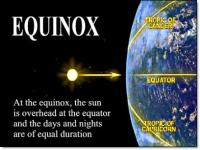