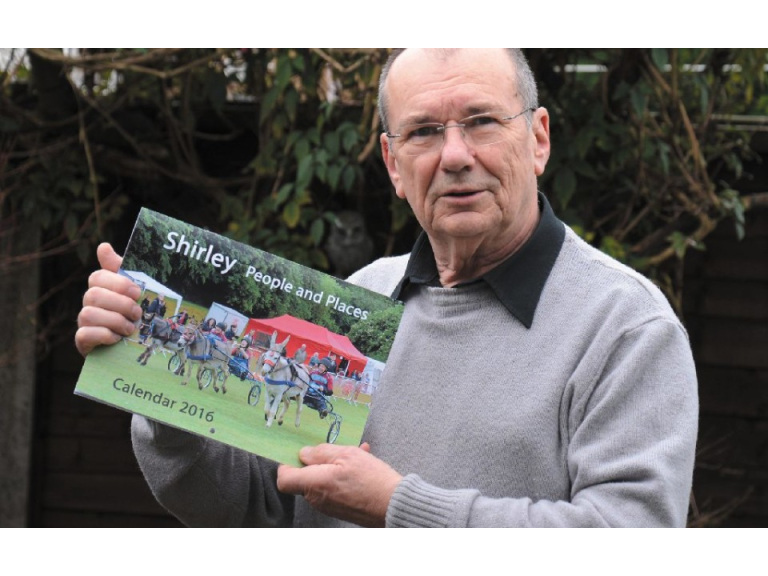 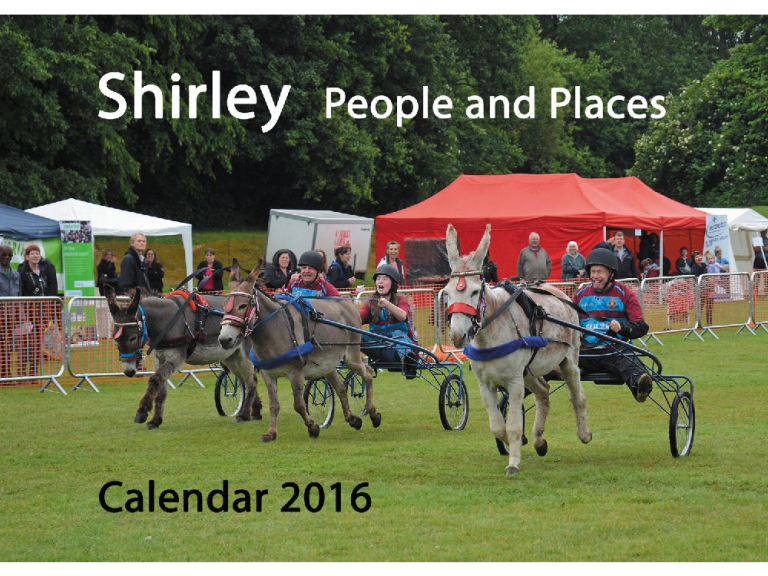 Richard Wise an amateur photographer has put a 12-piece limited edition feature calendar together in memory of Malcolm Ashby, a former RAF photographer who died from Motor Neurone disease in 2014.

Motor neurone disease is a rare condition causing damage to parts of the nervous system. The disease  leads to muscle weakness, often with visible wasting.

The annual Donkey Derby held in Shirley park features on the front of the calender. Inside there are 12  photographs of special "Shirley" people and places.

Richard said: “I had a lot of fun designing the calendar and meeting the truly special people I photographed – each of whom I’d like to thank.”

The calendar can be bought from Classic Meats, on Stratford Road, for £8.99 each. All the money made from the sales will go to charity.