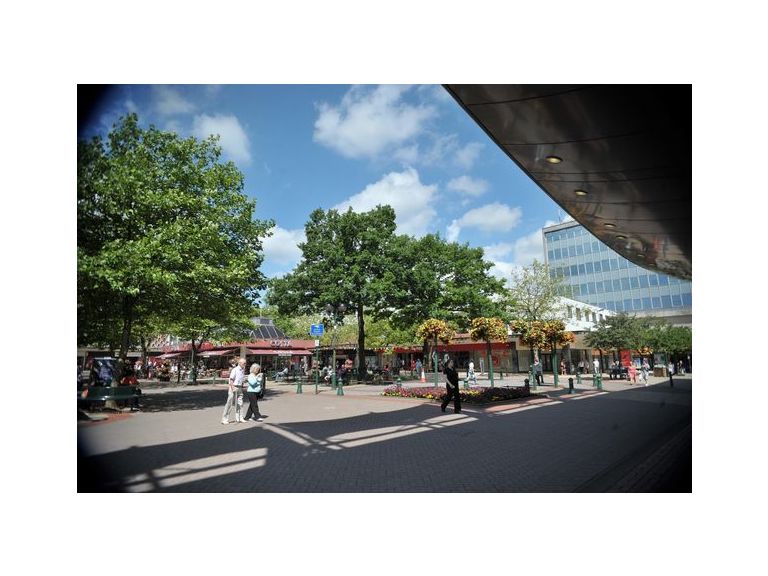 It is a difficult decision! Solihull or The Bahamas?

There has been recent comparisons between Solihull and The Bahamas and "The Solihull News" have compared the two so which would you choose?

Ten Reasons Why Solihull is Better Than the Bahamas

2.   We are better at football. FIFA rank England tenth in the World whilst The Bahamas is bottom.

3.   Less likely to bump into Simon Cowell In Solihull. He spends most of his time in The Bahamas.

4.   There are more canals in The West Midlands but  I have to admit their beaches are quite nice!

5.   We receive more annual leave. On average Britains have 5.6 weeks compared with 2 weeks  in The Bahamas.

6.   The Midlands banking sector is on the increase compared to The Bahamas where after the Government bought in new regulations many International businesses have left.

7.   There are more Michelin starred restauraunts in the Midlands in fact The Bahamas have none.

8.   Less likely to get sunburnt in Solihull with the average temperature of 17 degrees compared to The Bahamas average of 26 degrees.

9.   You can get higher here, the highest peak in The Bahamas is Mount Alvernia at about an altitude of 200 feet and Barr Beacon okay its not in Solihull but on the edge of Walsall is 774 feet.

10.   More likely to live longer in Solihull with the average life expectancy in The Bahamas at  72.2 years and the Midlands is 8 years more.

Have you decided where you would rather be?