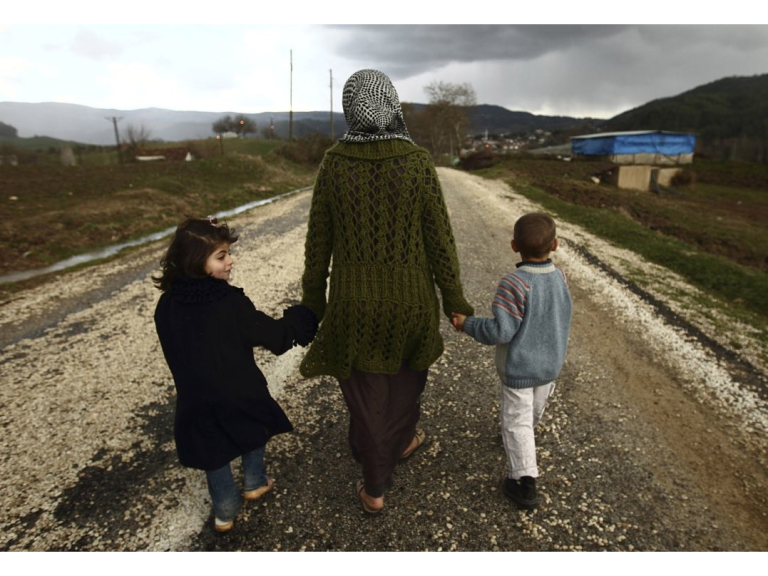 The first family is anticipated to arrive early in 2016.

Councillor Karen Grinsell, Cabinet Member for Stronger Communities & Partnerships said she "was pleased that everyone at Cabinet welcomed the proposal". "It was clear we all want Solihull to play its part in providing a safe place for five families to rebuild their lives".

The Government and the United Nations (through the UN High Commissioner for Refugees) will sreen all refugees coming to Solihull.

Funding is being done through the Governments SVPRS scheme.

The families will be found accommodation, given support to settle and help them to become independent as quickly as possible.

The borough of Solihull  already deals successfully with unaccompanied asylum seeking children and this expertise and care will help the Syrian families to settle and begin a future away from the conflict.