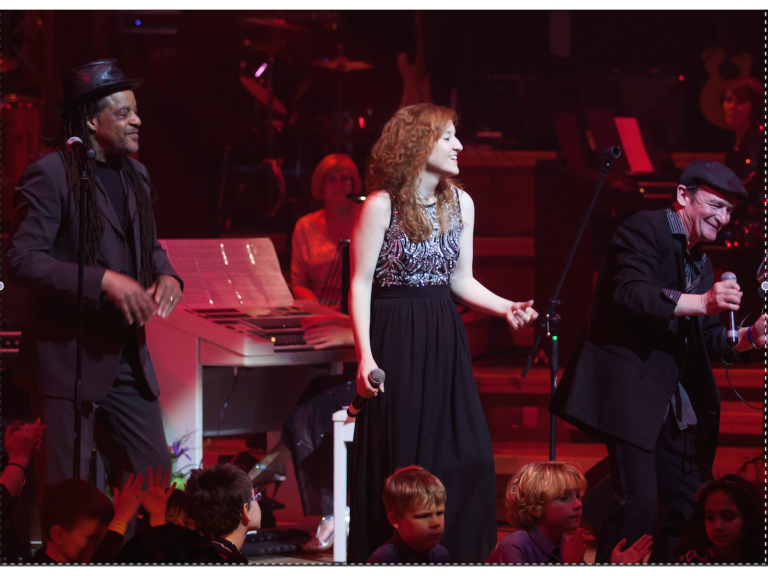 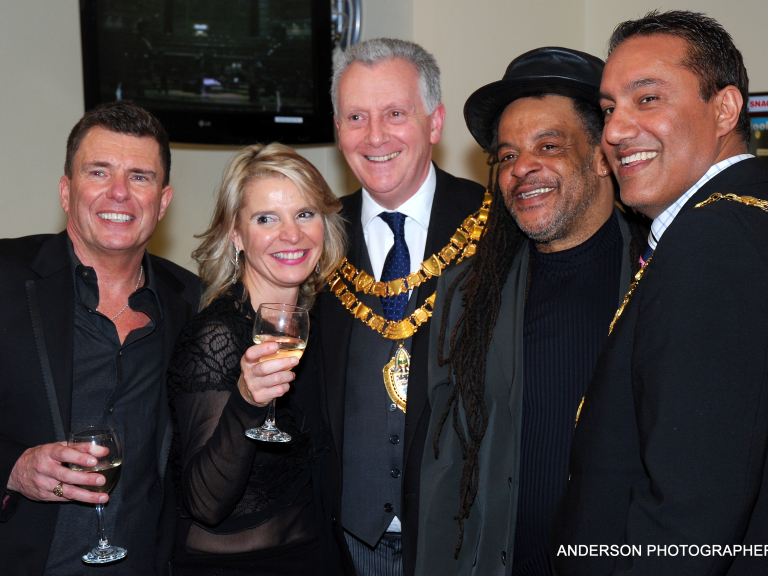 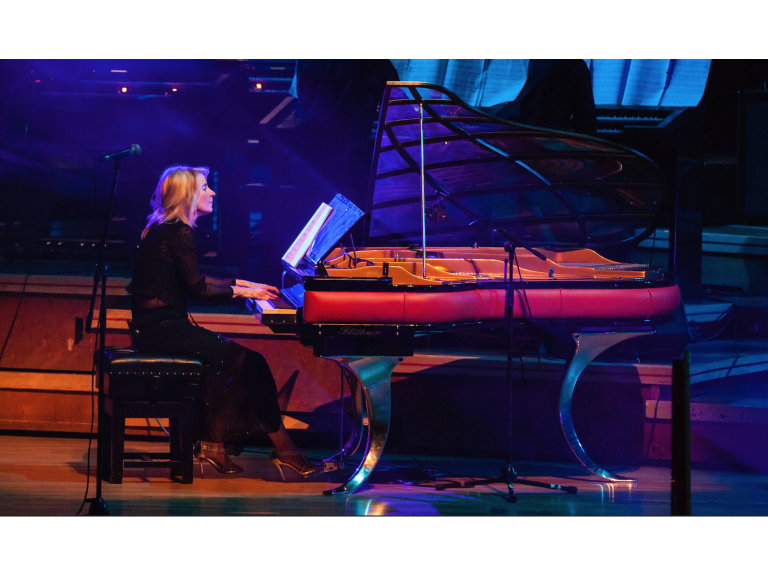 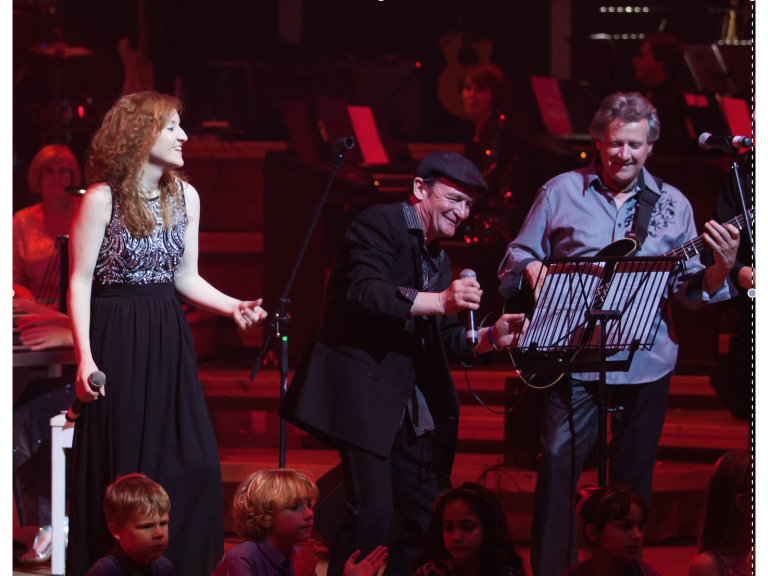 Over 300 musicians from DMS performed music from rock to classical with street , ballet , Irish and modern dance plus the Birmingham Community Gospel choir and Destiny Africa the kampala children's choir. Jimmy franks of BBC radio , co- presented the evening to a packed house . The audience were treated to a night of varied entertainment which included performances from celebrity musicians Phil Tree ( the Move ) , Geoff TURTON ( the Rocking Berries ) and legendary Rock drummer Bev BEVAN of ELO . Bev who is DMS patron said " how honoured he was to be a part of school ". The finale turned out to be " electric " as the iconic " Red red wine " was performed and to the amazement of the audience Reggae royalty ASTRO of UB40 walked on stage .!!! Over £1200 was raised for charity. A DVD is available. Call DMS 01564772831 /