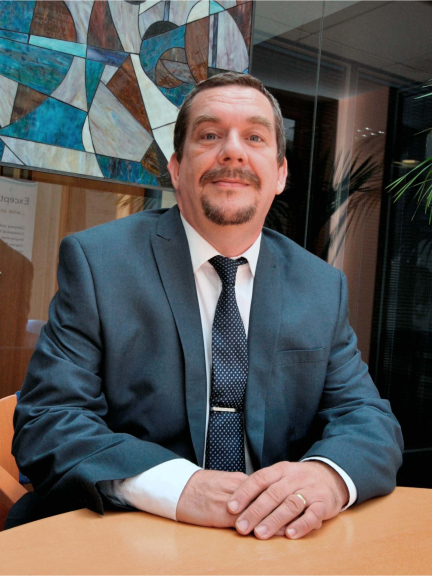 Following the deadlines set for retrospective claims of September 2012 and March 2013 the NHS for Continuing Heathcare (CHC) commissioning teams were inundated with appeals. In many areas reviews of these matters have only just begun.

Unfortunately the Care Commissioning Groups (CCGs) and Commissioning Support Units (CSUs) in many cases failed to secure the documents necessary to evidence these claims at the time the claims were submitted.

“The delays in retrospective CHC claims being considered have led to reviews being undertaken based on minimal evidence as many care homes or care providers in the community have destroyed their records (which they are only obliged to keep for 5 years). The CCGs and CSUs are simply saying that health needs for the specified period cannot be evidenced and on this basis are declining to award retrospective CHC funding.

“Even where retrospective CHC funding has been awarded, the CSUs have then requested proof of expenditure for the care periods in question. Again this is often difficult to provide due to the care home records and bank records being destroyed in the interim.”

“People were not advised, when lodging appeals, that they should endeavour to preserve records to substantiate their claims. No one could foresee that a claim lodged in 2012 may not even be reviewed until 2015/2016 and that crucial evidence may be destroyed in the intervening years due to a lack of positive action by the CCGs.”

Family’s recollections of the care needs of their relatives are important and should be given greater weight in the absence of other information.  This is not always the case, being considered to be unreliable, and family’s memories too subjective to be accepted in the same way as formal documented evidence.

Sydney Mitchell has helped a number of clients in pulling together fragmented evidence, and utilising family’s oral and written recollections and structuring them effectively within the constraints of the CHC criteria to provide a strong case in support of applications.

Those who are affected should seek professional advice at the earliest opportunity.  Paul can be contacted for help and advice at p.gill@sydneymitchell.co.uk  and on 0121 746 3300.  Paul is able to undertake an initial assessment of your particular circumstances and to explain the retrospective claim process.