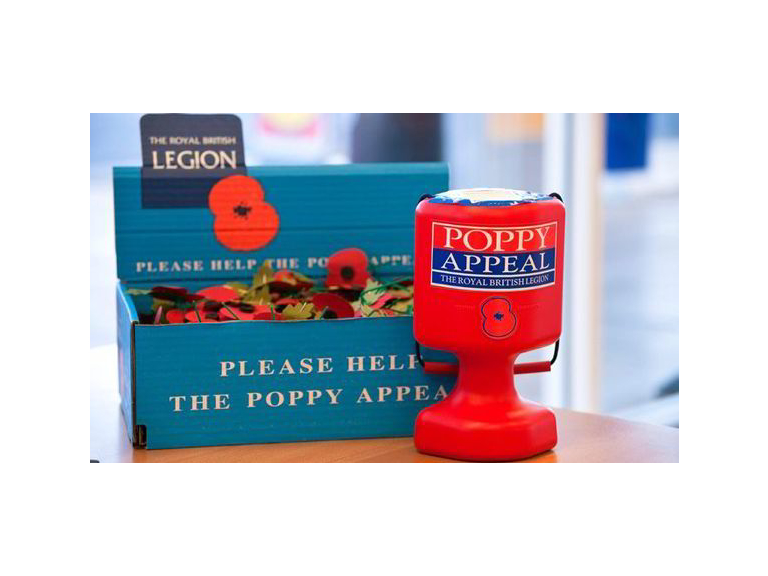 At 10.00am Monday 12th October the 2015 Poppy Campaign was launched in Solihull. The Mayor, Councillor Glenis Slater and the British Legion launced the appeal at the war memorial outside St. Alphege Church.

This years Rememberance Service will be on Sunday 8th November. Poppies will be on sale in the borough from Saturday 24th October.

It is Solihull British Legions major fundraising campaign. Money raised from the poppy sales provides for all past and present serving men and women in the British Armed Forces, and their families, financial, social and emotional support.

The Legion are also holding fund raising events during October and November.

Saturday 31st October - Mell Square has a display of ex-military vehicles. There are two events at the Legions Solihull Headquarters in Union Road on Sunday 1st November from 1pm The Chase Jazzmen Jazz Band play traditional jazz. On Thursday 19th November from 8.15 pm its Poppy night with live music from the Sharmanaires Big Band.