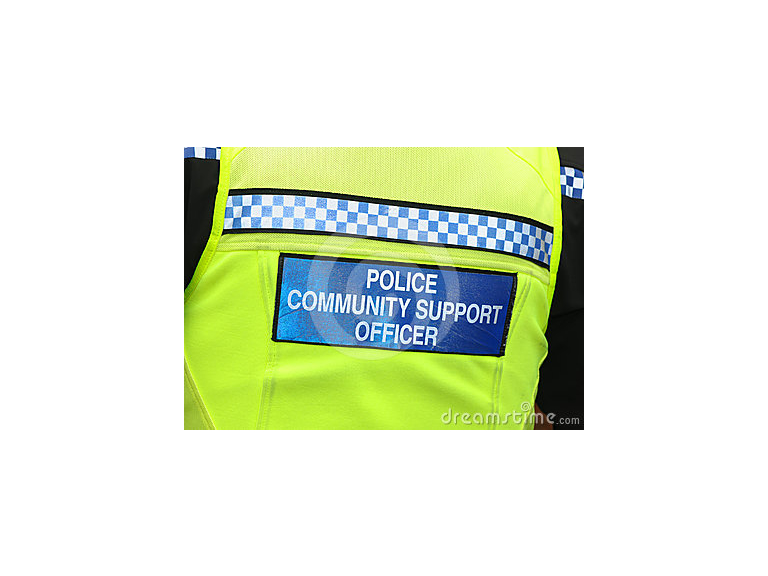 The West Midlands Police (WMP) have put forward proposals to take 336 Police Comnmunity Officers (PCSO's) off the streets by 2020 in a bid to save £130 million.

The Chief Superintendent from Solihull Alex Murray, has said if the plans are approved it will be a big challenge for the force and the communities they serve in the borough.

Police and Crime Commissioner David Jamieson has said more then 80 per cent of operating costs came from pay budgets at WMP and there was no other way with the cuts they faced when they had already closed front desks and begun deciding on closing police buildings. Over the past 5 years WMP have been making savings wherever possible. This did include plans to close police buildings in Shirley and Balsall Common.

Ch Supt Murray says in Solihull they have spent time working along side Council Officers and Solihull Community Housing staff and found they are tackling the same problems and working with similar people and places, but in isolation from each other. By working closer together it will be more effective in making Solihull safer.

The proposed changes will have an effect in the neighbourhoods , but Ch Supt Murray has said "our team here in Solihull is committed to maintaining the safety and prosperity of the borough, keeping crime down". He further said "throught the analysis of reported and unreported crime Solihull is the safest it has ever been".

WMP are encouraging more residents to adopt crime prevention advise and to start a neighbourhood watch in their area or consider starting street associations where people can look out for each other, as "communities beat crime".