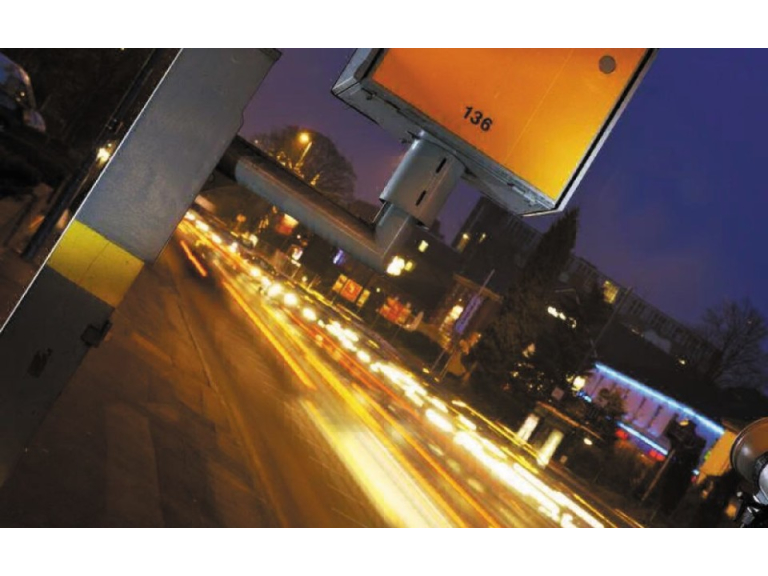 Solihull Metropolitan Borough Council (SMBC) along with Birmingham City Council (BCC) have announced that they will be replacing nine old ‘spot speed’ units with the latest technology in digital average speed cameras. They will represent the very latest hardware platform for road safety.

The new cameras are to be installed in Solihull in the New Year. They have been chosen because they are cost-effective and efficient average speed enforcement cameras, rather than just to replace with similar units.

Birmingham and Solihull councils and West Midlands Police (WMP), will benefit from the new digital cameras  including the intelligent use of the data output. For example, the Average Speed Enforcement (ASE) functionality can be switched to be used for journey time monitoring, provided the camera site is not required for speed reduction.

The cameras which will be located across Solihull and Birmingham will be operational for five years.

The cameras will have a 21 month evaluation phase to assess they are effective and equipment and the overall system are working as they should.

The proposed sites chosen have been based on the following points :

* There was a fixed safety camera at the site prior to April 2013.

* There is a history of collisions and casualties at the camera site zone.

* Speed surveys indicate that speeding vehicles is an issue.

* There is no realistic and appropriate engineering solution that can be installed at the location to reduce collisions and vehicles exceeding the speed limit.

The two  locations of the  digital average speed cameras in Solihull are;

B425 Lode Lane (between Henley Crescent and Moat Lane)

B4114 Bradford Road / Chester road (in the vicinity of the junction)

The location for the remaining seven cameras in Birmingham are :

A4540 New John St West approaching Hospital St – towards A38

A34 Newtown Row near New John St West – out of city

A45 Coventry Road at exit from Swan Island underpass – into city