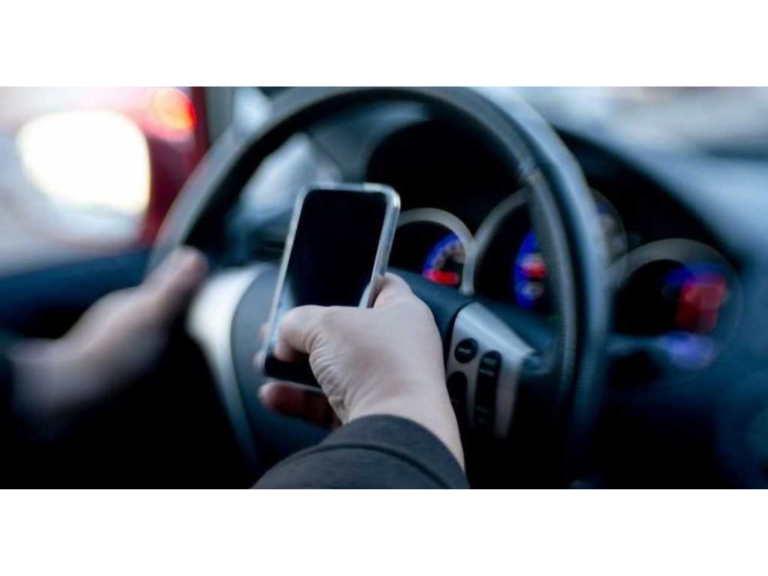 The penalties for using your mobile phone whilst 'behind the wheel' increased from 1st March 2017.

It was reported in 2015, the last time figures are available, that 22 people were killed and 99 seriously injured in accidents where a driver was using their phone.

The tougher punishments come alongside a hard-hitting advertising campaign.

Adverts aimed at discouraging phone use have been developed by the government’s road safety group Think! and the AA Charitable Trust, and will be shown at cinemas and on billboards, radio and social media.