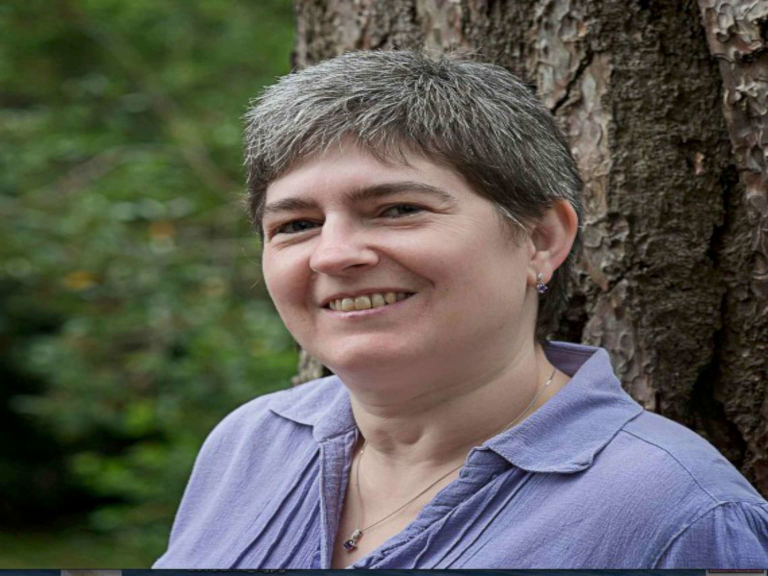 How does a self-employed person pay tax to HMRC?

I have recently been asked this question and it has occurred to me that more and more people are leaving employment to set up their own businesses and this question is likely to crop up more and more often. So, I am going to take this opportunity to explain the process for anyone who is in the act of becoming self-employed or might do so in the future.

Okay, so you have decided to take the plunge and set up your own business. You have ordered business cards, maybe set up a website and paid for your advertising.

It is a requirement that you register your self-employment with HMRC. If you don’t and HMRC find out you are self-employed, which they will eventually, you would be liable to a fine and penalties.

The tax year for a self-employed person generally runs from 6th April to 5th April, so the 2013-14 ends on 5th April 2014. You can choose 1st April to 31st March instead if it works better for you – this matches what your tax year would be as an employed person.

The deadline for registering with HMRC is 5th October following the end of the tax year, so for a business started between 6th April 2013 and 5th April 2014 you would have to register by 5th October 2014. This is so that you have plenty of time to get everything set up, your first tax return filed and any tax due paid by the deadline of 31st January 2015.

How do I register with HMRC?

Registration can be carried out either over the phone or online. If you have an accountant already or know one who can do this for you, online registration is the quickest option. Once the registration is carried out HMRC will issue you with a Unique Taxpayer Reference (UTR). This reference number will be quoted on all correspondence with HMRC and identifies you to them.

What records do I need to keep?

You will need to keep records of all income earned and costs incurred so that you can calculate the profit (or loss probably in the first year or so) that you will have to inform HMRC about at the end of the tax year on your self-assessment tax return. Your profit will be your business income less your business costs. HMRC can ask to look at your records for the current and 4 previous tax years, so you will need some storage space.

Many self-employed people engage an accountant to keep their records, prepare accounts and file self-assessment tax returns at the end of each tax year. An accountant will know all the relevant allowances you can claim for against your profit and their fees are also deductible against profit. A good accountant will pay for themselves by making sure you are in the best possible tax position each year.

When do I pay tax and how much?

Preparation of your self-assessment tax return will lead to a calculation of tax payable, if any, for each tax year. Once the tax return has been submitted HMRC will issue a statement of account, confirming how much is payable. The deadline for payment of tax is 31st January following the end of the tax year, so for 2013-14 tax has to be paid by 31st January 2015. The sooner the tax return is filed, the longer you will have to save up the money to pay any tax due. At the end of the day, no-one has much money left in January, thanks to Christmas!

I know someone who is already self-employed and they pay National Insurance as well – why?

When you are employed you have tax and employee’s national insurance contributions (NICs) deducted from your salary and paid over to HMRC on your behalf by your employer – they also pay employer’s NICs for you. This preserves your rights to benefits, including statutory sick pay.

As a self-employed person there is no-one else available to make sure these rights to benefits are preserved, so HMRC expect you to pay for them yourself. To replace the employee NICs, self-employed people are required to pay Class 2 NICs which are a flat rate of £2.75 per week for 2014-15. These are paid directly to the National Contributions Office, often 6-monthly.

Is there anything else I need to know?

With the right advice and hard work you will have a very successful future as a self-employed person. Good luck!