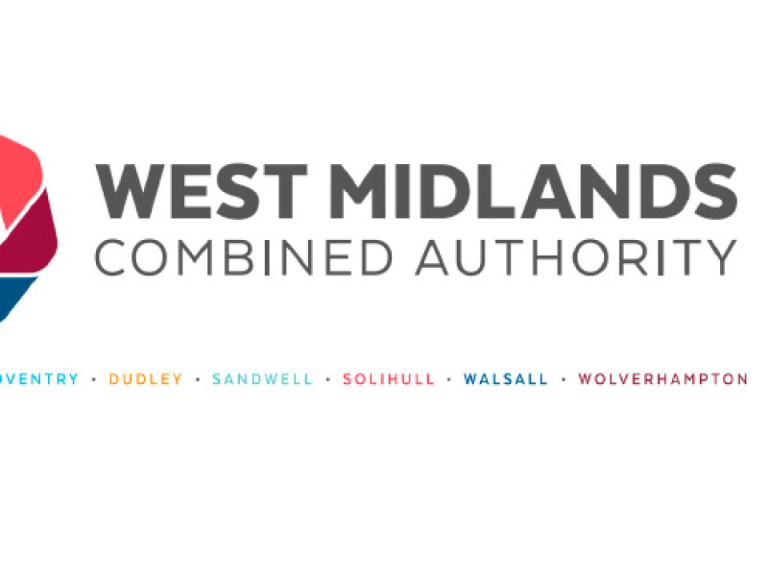 Residents are being urged to take part in a survey on the WMCA website and have their say on the proposed ‘Scheme and Governance Review’.

The document, which was submitted to ministers in October last year, sets out the Combined Authority’s proposed membership, geography, funding, powers, duties and management arrangements – including provisions for a controversial metro-mayor.

The online survey asks residents to select ‘strongly agree’, ‘agree’, ‘disagree’, ‘strongly disagree’ or ‘don’t know’ in response to statements regarding the justification for creating a combined authority – including whether they agree ‘a strong business voice’ through the involvement of Local Enterprise Partnerships (LEPs) would benefit the region’s economic development.

Crucially however, there is no question regarding the election of an overseeing metro-mayor – a fact which has proved particularly controversial in both Birmingham and Coventry where residents have previously voted against elected mayors.

The Chancellor has previously said the WMCA would only be granted the ‘full suite’ of devolved powers if it accepted an elected mayor. In September 2015 it was  revealed this mayor would have the ability to affect local council taxes by imposing precepts to raise money for services in the new region, and be able to grant tax exemptions and discounts.

He or she would also be granted powers to levy a Supplementary Business Rate on businesses – without the requirement for a referendum.

The WMCA  is comprised of  Solihull, Coventry, Birmingham and Black Country councils – and  would only be able to veto some of the elected mayor’s policy if they formed a two-thirds majority.

Councillor Bob Sleigh, Leader of Solihull Council and chair of the WMCA’s Shadow Board, said: “As Council Leader I believe that by working together with other authorities we have a tremendous opportunity to move powers from Whitehall to the West Midlands and our locally elected politicians who know this region best.

“Furthermore the establishment of a combined authority will allow us to work together on the issues that really matter to the people and the businesses in the West Midlands; growth, jobs, skills, transport and homes.”

The survey is available on the WMCA website,  www.westmidlandscombinedauthority.org.uk   from today (January 18) until February 8.