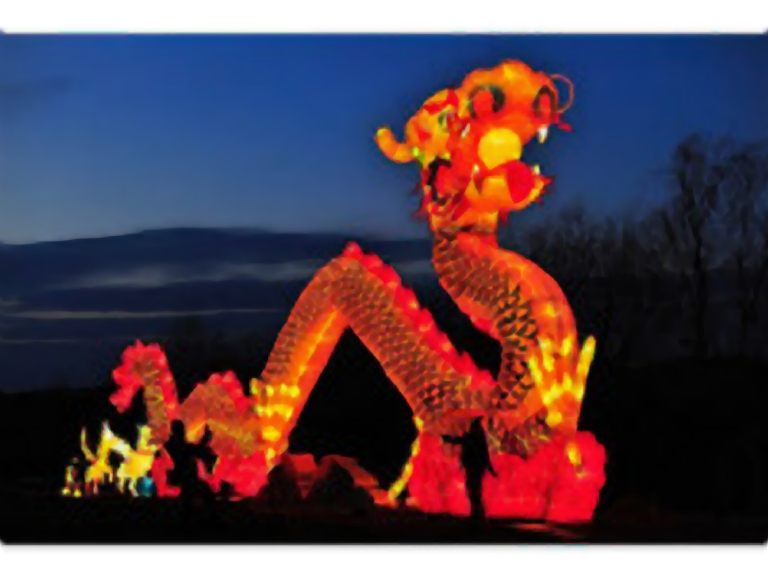 The Chinese New Year is always a colourful celebration.

This year it is on January 28th

Celebrations will begin on January 27, New Year's Eve, and typically last around two weeks, making this the longest holiday in the Chinese calendar. This year the festivities are set to end on February 2.

The Chinese New Year is based on the lunar calendar, which is two days shorter than in the solar calendar and to make up for this an extra month is added every few years.  This means the celebration always falls on a different date - unlike the January 1 New Year we are used to, based on the Gregorian calendar.

The Chinese calendar attaches different animals from the zodiac to each lunar year in a cycle of 12 years. 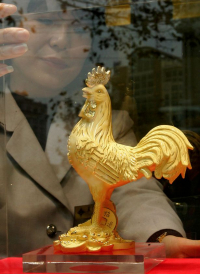 This year is the Year of the Rooster

Roosters are the tenth sign in the zodiac and are seen as confident, honest and hardworking. They also enjoy being around people but can be seen as attention seekers.

Roosters are said to be the most motivated animal in the Chinese zodiac and always put their careers first.

Babies born this year will be well suited to becoming a journalist, soldier or surgeon – according to traditional beliefs.

It is also traditional for every family to thoroughly cleanse the house, in order to sweep away any ill-fortune and to make way for good incoming luck.

Windows and doors will be decorated with red color paper-cuts and couplets (a pair of lines of poetry) with popular themes of "good fortune" or "happiness", "wealth", and "longevity".

Other activities include lighting firecrackers and giving money in red paper envelopes. (a monetary gift which is traditionally given during holidays or special occasions such as weddings, graduation or the birth of a baby). The amount given must be an even number as odd numbers are associated with funerals.

The number eight is considered lucky because its homophone sounds like wealth, while the number six sounds like the word for smooth and is also hugely appreciated.

The number four should not be given because its homophone sounds like death.

To mark the new year grand fireworks displays will be held and Chinese people will set off firecrackers for several days.

The loud bangs are thought to ward off bad spirits.

Celebrate the Year of the Rooster in London, with the biggest Chinese New Year celebrations outside Asia. Every year, hundreds of thousands of people descend on the West End to wish each other "Xin Nian Kuai Le" (Happy New Year in Mandarin) or "San Nin Faai Lok" (in Cantonese).