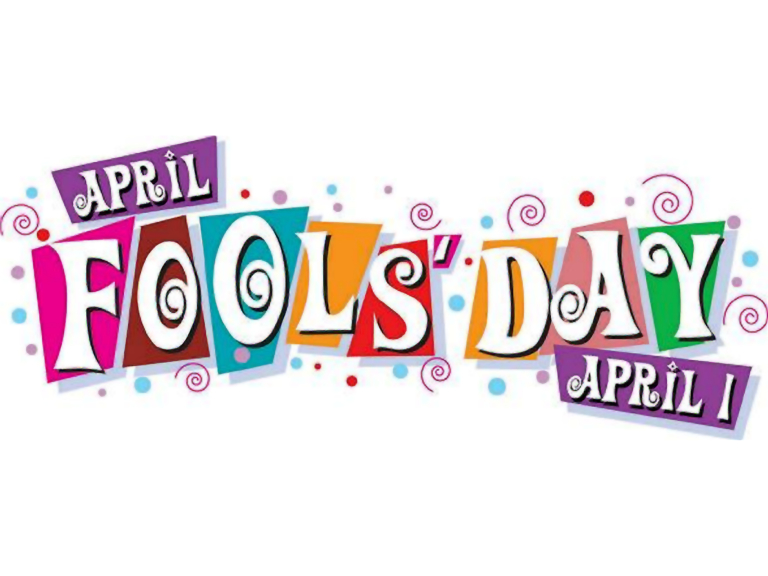 Don't believe everything you are told on Saturday 1st April!

Sometimes called All Fools' Day, April 1st  is one of the most light-hearted days of the year. Its origins are uncertain.

Some believe the day is celebrated in honor of the trickery Mother Nature plays on us this time of year with her unpredictable weather.

The earliest known reference to April Fools’ day is in Chaucer’s 1392 Nun’s Priest’s Tale. Even so, the reference is so vague, and possibly not even occurring on the first of April, leaving doubt as to whether or not it is actually the first reference.

Other scholars point to the reformation of the calendar by Pope Gregory and the Gregorian calendar we used today in the 1500s in France. The new year would take place in April, not January as it does now. The theory is that those who continued to celebrate the new year on April 1 were called Poisson d’Avril (April fish) and pranks would be played on them.

Another explanation of the origins of April Fools' Day was provided by Joseph Boskin, a professor of history at Boston University. He explained that the practice began during the reign of Constantine, when a group of court jesters and fools told the Roman emperor that they could do a better job of running the empire. Constantine, amused, allowed a jester named Kugel to be king for one day. Kugel passed an edict (law) calling for absurdity on that day, and the custom became an annual event.

Have you ever been the subject of an "April Fools" joke or heard of a great prank you would like to share then let us know at solihull@thebestof.co.uk 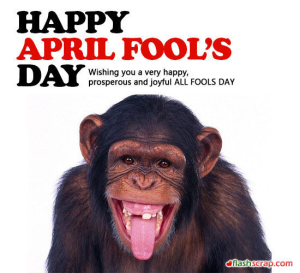