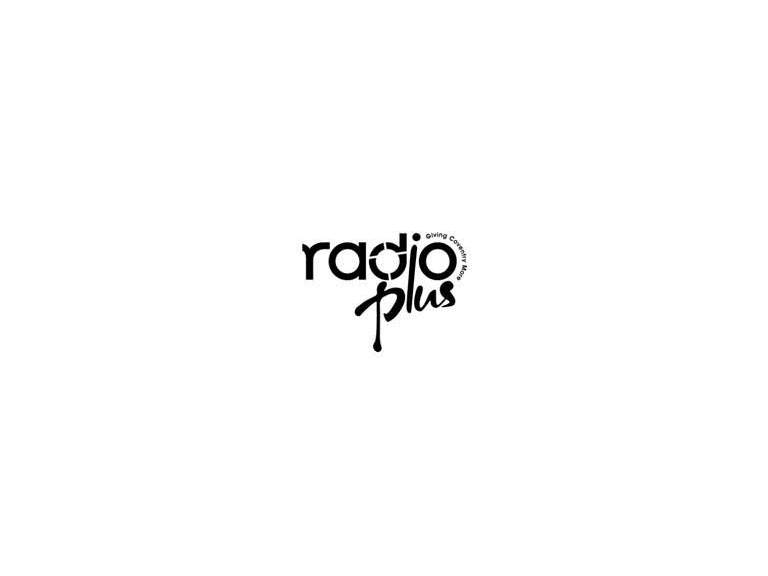 Radio Plus is a community radio station run by Christians, working in partnership with local churches and organisations to bring a fresh message of hope to Coventry and surrounding areas.

In January 2008, the organisation that now holds thelicence for Radio Plus 101.5FM submitted an application to the media regulator, Ofcom, to run a new community radio station for Coventry. Coventry & Warwickshire Media Community Ltd was awarded the licence in July 2008 and had until Christmas 2010 to begin broadcasting. We went live on 20th Dec 2010 after seeking support from the audience we were aiming to reach, 16-35 year olds. After running some focus groups with young people, they came up with the name of Radio Plus, a radio station they thought would present a positive image of Coventry and represent them.

CWMC is the trading arm of the charity which runs Radio Plus, called Coventry Spirit (Radio), registered charity, (no. 1134596 and company number, 07032023). Our mission is to use the media to positively influence the people of Coventry to love and follow Jesus, but we wouldn’t describe ourselves as a Christian radio station; rather a community radio station that’s run by Christians. So called Christian stations are often targeting Christians. We wanted Radio Plus to be a voice on behalf of all the churches of Coventry to the whole community, to be a relevant and authentic voice for young people, which reflected the reality of their lives but gave them hope and encouragement. We spend a lot of time and effort signposting people to the great services in the city provided by the community, voluntary and charitable sectors that can help them and make a positive difference in their lives. We passionately believe in the power of radio to make an impact for good. Just seeing the tributes paid to Terry Wogan recently is evidence enough of the power of radio. In our case, it the values that underpin our motive for running a community radio station come from the Gospel (translated good news) of Jesus.

Radio Plus is on air 24/7, with the best in new up and coming local musical talent. We profile local bands via our Live Room Sessions on a Wednesday evening, like a Radio 1 style live lounge. Having taken on the former home of Mercia FM, a commercial radio station for Coventry, we’ve based Radio Plus within a community media hub with a great set of studios but with 9 other businesses in the building co-located with us, from music production to web/app development and graphic design. We offer volunteering opportunities if you’re interested in media and this comes with training. Most of our presenters had no previous radio experience. We also run job-readiness media training courses for unemployed people aged between 15 and 29 years old. We call it “Routes to Employment.”

Now that we’ve had our audience measured and reach 12.5% of 16-35 year olds in Coventry, (around 13,000 listeners per week), we’ve also been able to develop our advertising and sponsorship offer to local businesses. The regulator, Ofcom, allows us to bring in up to 50% of our income through commercial revenue, so it’s great that we can create a professional radio station that local businesses feel confident to invest in. We’ve secured sponsorship deals with The WASPS, The Belgrade Theatre and the new Fargo Village development, with a growing number of clients for spot advertising. This is all at the same time as we develop our local donor base, creating multiple income streams to help us become sustainable.

For more details on how to support us, take out advertising or sponsorship or just listen online outside of Coventry, just go to our website .