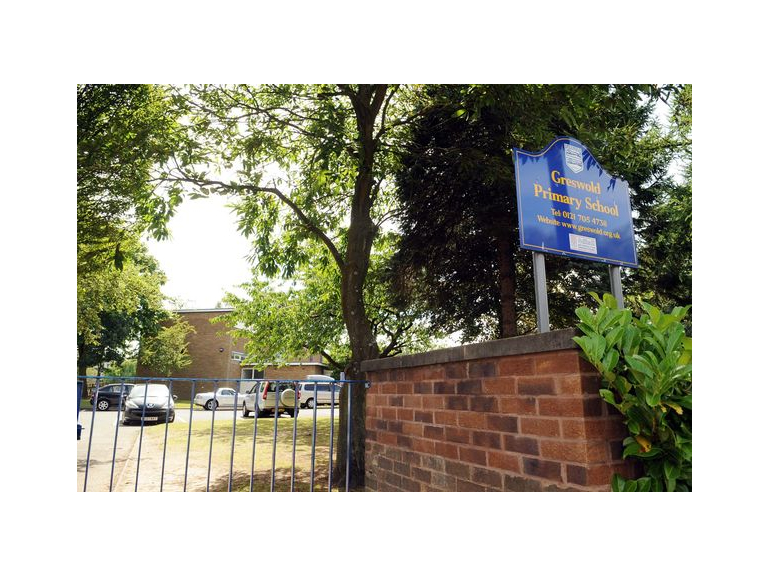 It has been a concern  for many years  that parents were flouting restrictions when dropping off and collecting their children at Solihull Schools and these problems have been looked into by Police Community Support Officers (PCSO's) across the Solihull Borough, as reported in May 2014.

Among the concerns raised include vehicles blocking driveways, parking on yellow lines and on the zig-zags outside school gates. During their visits, the PCSO's handed out leaflets reminding parents of the law and the dangers of not abiding by restrictions. details were also noted of vehicles that are parking illegally or causing and obstruction.

One Solihull School, Greswold Primary in Buryfield Road, started in October 2014, snapping pictures pf parents' bad parking to report to the Police, saying that the "inappropriate and inconsiderate" parking outside its gates was such a major problem they had been forced to take such drastic measures.
There will now be a pilot scheme,  approved by Solihull Council on Thursday 25th February 2016, following further complaints of parents blocking residents' drives and parking on grass verges, to try to resolve this problem.
Motorists will be banned from driving near three schools during drop-off and pick-up times in this council trial.

Some parents say this is unfair on those who work and are pressed for time.

The council says safety is its priority.

All schools in Solihull will be invited to take part, but only three will be selected for the experiment.

The exclusion zone will be enforced in the morning and afternoon during the school run.

Motorists who ignore the ban could face fines of £70.

The 18-month experiment won't get under way until 2017, but the idea could be extended to all schools in the borough if it is deemed a success.

Councillor Ted Richards said the council has had numerous complaints from residents near schools of parents blocking their drives, parking on pavements and grass verges.

Over the years the council has tried to encourage parents to walk to school or park in nearby cooperating car parks and pubs.

However, some parents interviewed outside Greswold Primary on Thursday said the plan is unfair on those who are working and limited for time during the school run.