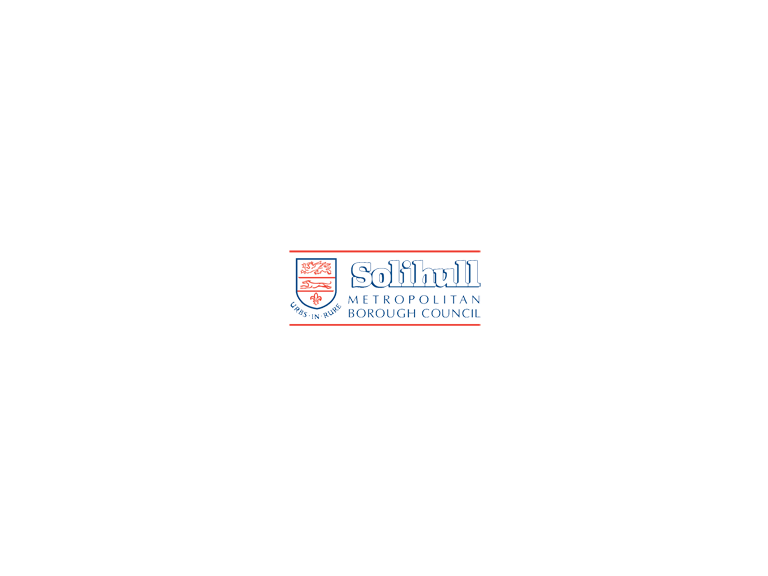 Solihull is cleaning up it's act in time for the Queen's 90th birthday.

As part of the nationwide 'Clean for the Queen' campaign,Solihull Council is calling on armies of volunteers across the borough to pick up litter and make their communities spotless in time for the Queen's birthday on April 21.

Clear-ups will be taking place across Solihull throughout March with residents young and old already signed up to doing their bit to give their area a facelift and make Solihull spick and span.

There are already events planned for the event but the Council is also encouraging people to take the initiative and organise their own events in their area.

Councillor Karn Grinsell, Cabinet Minister for Stronger Communities and Partnerships, said "We are delighted to have signed up to support Clean for the Queen this year.

"The Queen's 90th birthday is a special wevent and i would encourage any groups, individuals or organisations to pick up your pickers, put on your rubber gloves and keep Solihull beautiful."

The Council can provide volunteers with litter pickers, sacks and vests in order to make sure the clear-ups are a success.

The full list of Clean for the Queen events so far are:

March 23 - Solihull Town Centre meeting outside the Masons Arms 10.30am