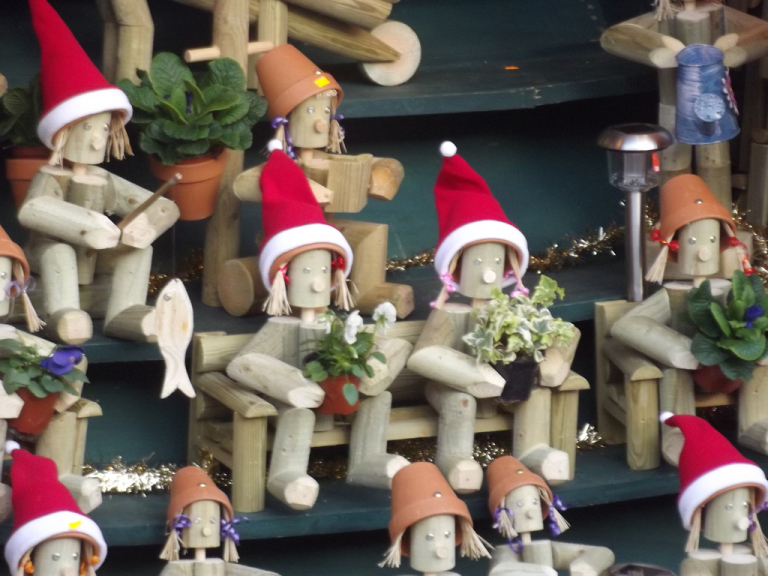 Sadly, the ice rink is not returning to Solihull for Christmas 2016.

“The ice rink won’t be returning this year as it was just one of a series of events that Mell Square put on for families," says Rob Hemus, IM Properties, Owners of Mell Square.

“Instead Solihull Town Centre will have the Solihull Express train every weekend during December and during Christmas week which will include a stop in Mell Square.

"We will be supporting the train as a great way for families to explore Solihull and get into the Christmas spirit.

"Following on from our successful summer events with Solihull BID we are also planning some more exciting activities for families for Christmas.”

“There are so many things going on for Christmas in all different parts of the town centre,” says Melanie Palmer, director of Solihull BID.

“The mini Santa train will be taking people around and there will be a railway station where there will be workshops for kids to enjoy."

The attractions this year are:

Click on the links for more information on each event.