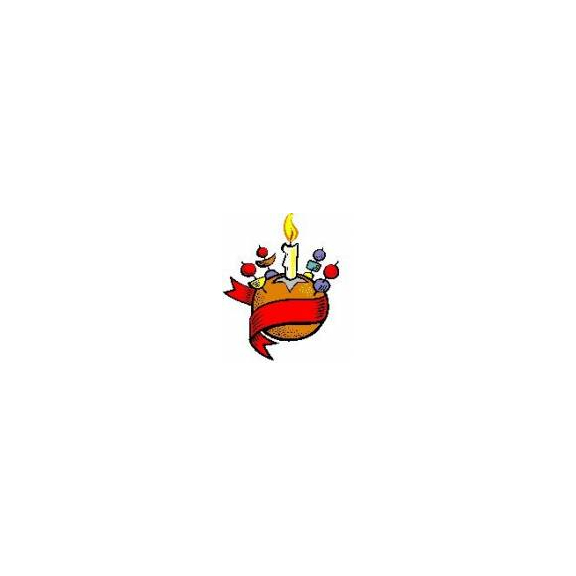 Christingle is said to come from three very poor children who wanted to give a gift to Jesus but the only nice thing they had in their home was an orange - so they decided to give him that.

The story goes that the top of the orange was going slightly green, so the eldest cut it out and put a candle in the hole.

The children still thought the orange looked dull so the youngest girl took her best red ribbon from her hair and attached it round the middle with toothpicks.

The middle child had the idea to put a few pieces of dried fruit on the ends of the sticks.

They took the orange to the church for the Christmas mass, and although other children sneered at their inadequate gift, the priest took it and showed it as an example of true understanding of the meaning of Christmas.

Christingle services have since become one of the most popular events in both the church and school calendar for families and communities and children enjoy making their own Christingles and learning what each element represents.

Celebrations usually include singing, prayers and the lighting of the Christingle candles as well as a collection in aid of The Children's Society.

If you would like to join in Christingle events, we have found two in Solihull:

St Alphege Church has an all age Christingle Service at 9:15am on Sunday 14th December

St Helen's Church will be holding a Christingle service with puppets on Sunday December 14th at 4:30pm.

Christmas in Solihull
To see the businesses in our Christmas section, please click here.
Latest Articles