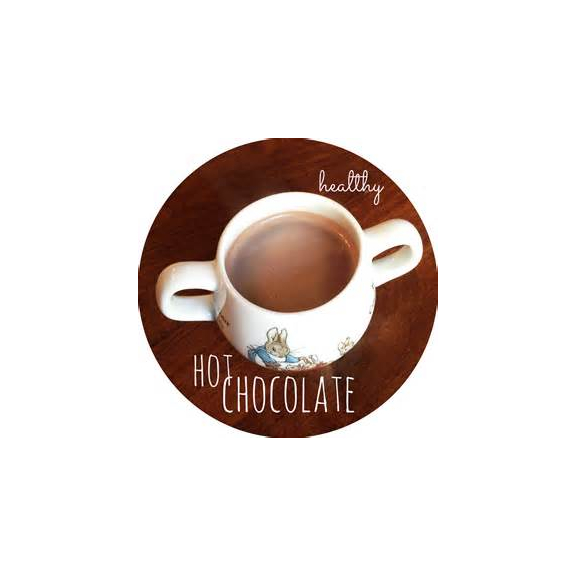 Which ever you prefer, dark chocolate, milk or white National Chocolate week is an absolute dream for any choc-aholic. Even more fantastic is that chocolate can actually be very good for you! It contains magnesium, iron, potasium and more great vitamins that keep us healthy and well.

Chocolate originated with the Aztecs who gave Hernan Cartes, an ambassador of Christopher Columbus, a gift of cocoa. He took it back to Spain in 1527. It was kept secret and only the rich sector had access as it was expensive. Eventually in 1650 chocolate came to the UK and the Chocolate Houses of London were born, it was still only regarded as a drink for the rich.

It was not until the 18th and 19th Centurys that chocolate was produced as we know it today.