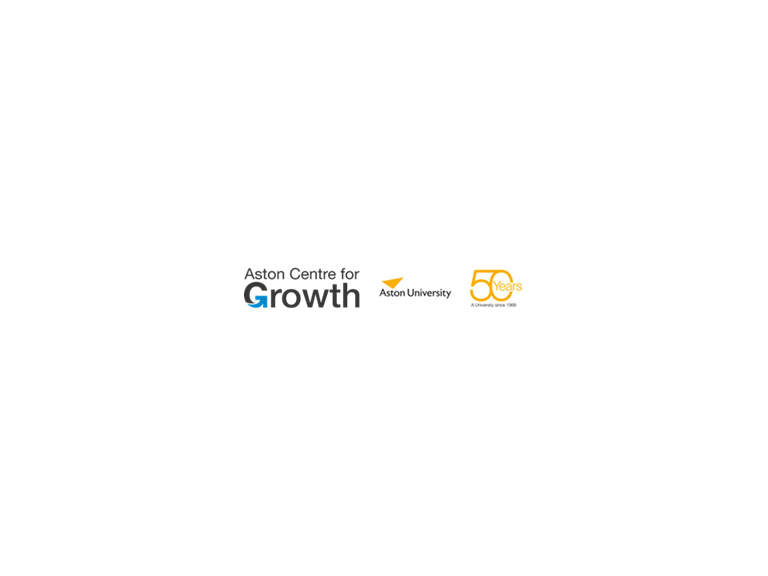 The report is a testament to the success of the programme and its graduating businesses, and highlights the lasting growth of these leading enterprises. The key findings are: