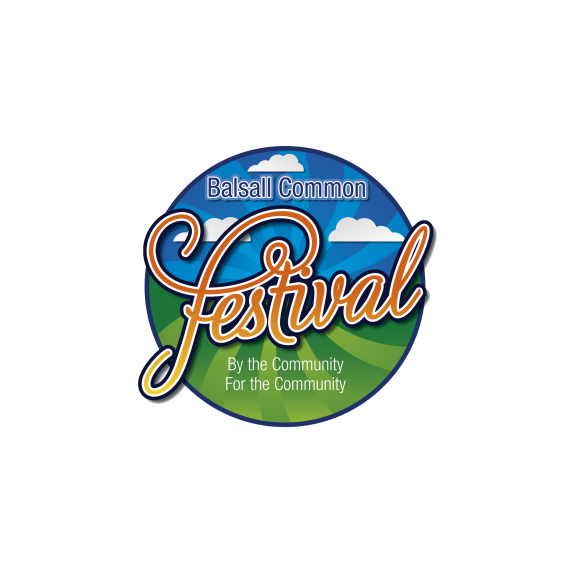 After 2015’s huge success with a gate of over 5000, Party in the Park 2016 should be another unmissable mix of live music and entertainment.

There are still lots of things to be arranged but this years  event will take place the weekend of  the 24th & 25th September.

Party in the Park Highlights 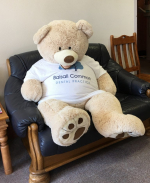 Visit the Balsall Common Dental Practice stand next to the Climbing Wall and enter the prize draw  to win a Giant Cuddly Bear.

Once again local charity The Lily Mae Foundation are organising Fun Run Sunday with senior runners again enjoying the choice of a 5k or 10k race. The 2016 route is broadly unaltered since 2015.

Families are welcome to participate together in the 5k race, or for younger children there will be mini runs starting at 11am on the Sunday morning. The main race starts at midday. Road closures will be in effect from around 11.45 until 2.15pm on the day.

Entries are now open for this year’s Fun Run via the Lily Mae Foundation  website.