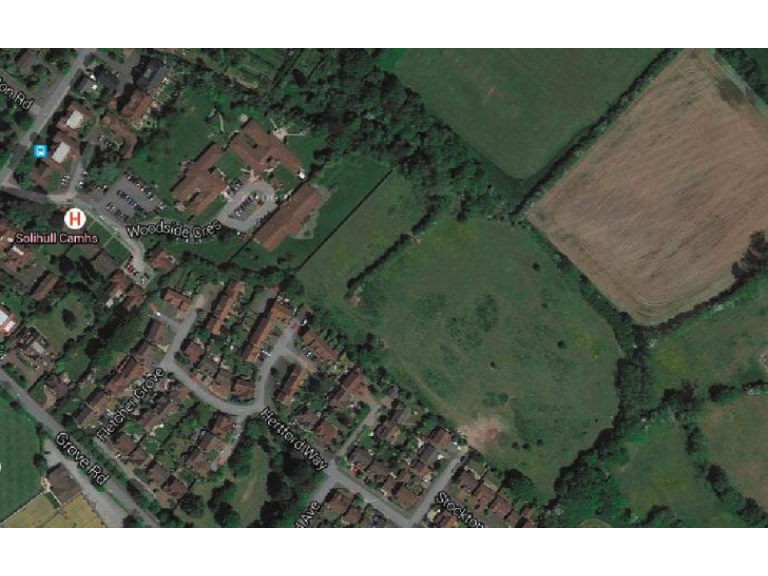 Solihull Council’s planning committee have delayed proposals to build 110 new homes in Knowle following the proposal  put  forward at a meeting on Wednesday 6th January, when concerns were raised regarding the application.

The plans, for land to the north east of Hertford Way, are for a mix of one bedroom flats and houses with two, three and four bedrooms available on the open market, for affordable rent and as shared-ownership.

The concerns raised by the Committee was regarding the design, road sweeping issues and over concerns with the three storey buildings.

Coun Diane Holl-Allen said: “This was not an ideal site but we all knew it was going to happen and this land was destined for development.

“I do think there is area where we can move this around a bit in particular the three storey buildings, I’m not happy about that.”

Coun Jeff Potts added: “In my mind the three storey buildings should be removed and changed to two storey.

“This estate represents a lost opportunity as for us the layout is a concern.”

There were other concerns raised by different organisations. Warwickshire Wildlife objected to the application due to issues raised over wildlife, which uses the fields, being destroyed, this includes owls, bats, badgers, foxes, hedgehogs and adders.

It was thought that the existing estate was not being aligned with the new development. The proposed  three storey buildings being out of character, the plot sizes being too small and the road layout not being in keeping with the area.

The local plan had estimated the site could fit 115 homes which were needed to address housing needs in the borough, especially for one and two bedroom homes in Knowle and Bentley Heath. But the application for only 110 homes, does  not maximise the use of the land available.

Others have highlighted issues with the added pressure the new homes will put on existing services such as hospitals, doctors, dentists and schools.