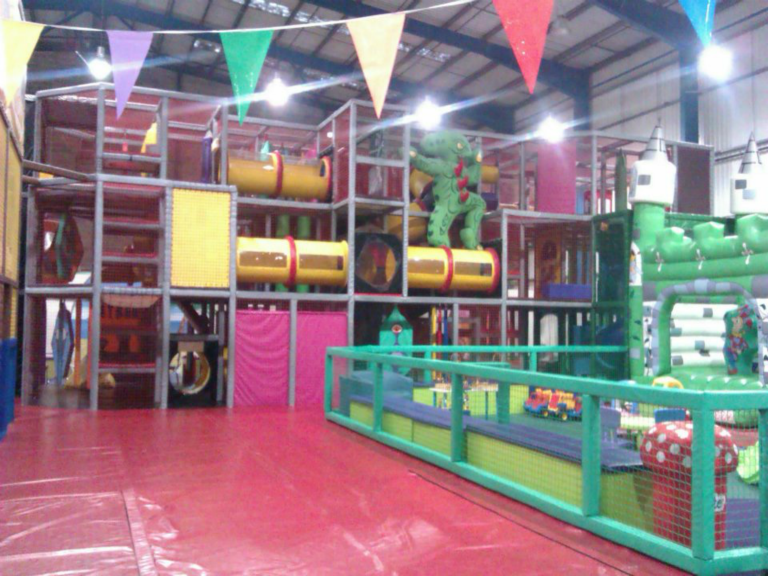 "THE SOUND OF YOUTH" Festival.

Moshing, Mocktails and Music, showed just what LOCAL youths can do, when allowed to do their thing, with tangible sponsorship support.

Catering for ages from 11-20, at various stages throughout the event, the organisers, pulled off a coup, in providing exactly what each differing group needed, while maintaining a cohesive event, that saw the climax raising the roof and finishing on a high.

They were well represented, by LOCALS, across the age range. So much so, that it is hoped to develop it, not into a annual event, as first planned, but into one held more frequently. It is definitely what the youths want.

While the early workshops introduced future stars to the world of music, (including an electric Sitar), things really got "Moshing" with music from "Beware the Tortoise", "Hooked" and Lucy Rose Cambell etc.

The Mocktails caused eager queues, as people realised just how good they were. Proving that you don't HAVE to drink alcohol to enjoy yourself.

So here's the well deserved thanks.

Mark Mordy from ALCOHOL CONCERN, who also gave the prize for the naming competition.

Danielle and Steve from PEMBS YOUTH for all their hard work.

Sarah and the YOUTH TOWN COUNCIL.

The Bands, sound techs and DJ's. In fact all who got involved in a truly memorable LOCAL event, including all those who spread the word and those who came in support.

Fishguard youths are licking their lips, in anticipation of the next event. Towards the end of summer? who knows. If you missed it this time, you won't next time, if you've talked to those who MOSHED into the night.

I'm Ian Buckle and I work for thebestof!