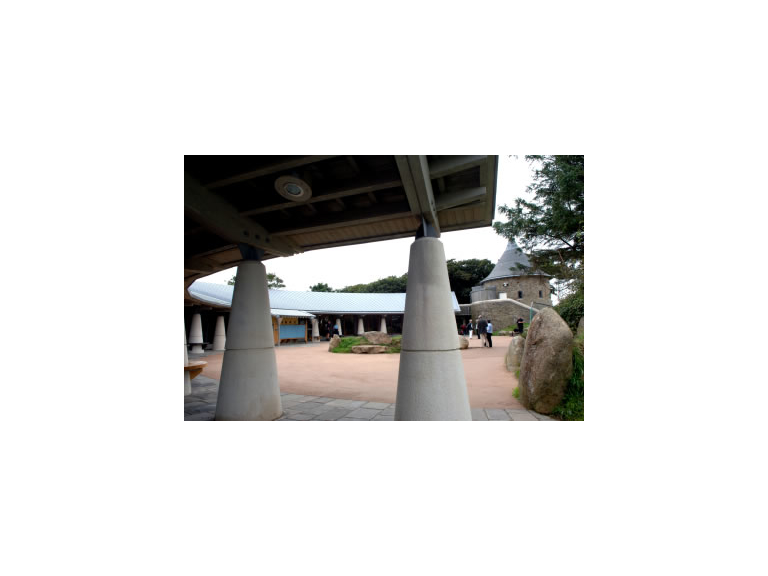 Exhibition about a great Welsh scientist

He worked on the theory of evolution at the same time as Charles Darwin, but the name of Alfred Russel Wallace is not as famous as his Victorian contemporary. However, he is considered to be one of the greatest of Welsh scientists and an exhibition tells the story of his life and work at Oriel y Parc in St Davids, right now.

Last of the great Victorians

Wallace: The Forgotten Evolutionist? is on display at Oriel y Parc until November 25th.

Originally shown at National Museum Cardiff in 2013, this exhibition explores Wallace’s life and work, and raises awareness about this remarkable man.

He was one of the leading evolutionary figures of the 1800s and was once described as ‘the last of the great Victorians.’

An intrepid explorer, Wallace was a brilliant naturalist, a social activist and political commentator.

The exhibition uses some fabulous natural history specimens from Amgueddfa Cymru-National Museum Wales – including bugs, butterflies, birds and more – to highlight the work of this extraordinary man.

To complement the exhibition, there is a new display of work by Graham Sutherland, showing how the natural history and geology of Pembrokeshire was such an important influence on his work from the 1930s onwards.

Wallace was one of the first scientists to raise concerns over the environmental impact of human activity.

Born in Llanbadoc near Usk in 1823 and educated in Hertford, Wallace returned to Wales in 1845 and spent a number of years in the Neath area as an architect and surveyor. It was during this period that his passion for natural history really developed, influenced by the writings of great naturalists such as Charles Darwin, Charles Lyell and Robert Chambers.

Wallace was inspired to travel to Brazil to explore the Amazon and collect specimens, accompanied by fellow naturalist Henry Bates.

Back in London Wallace wrote a number of academic papers and books which allowed him to return to his travels. From 1854 to 1862 he travelled through the Malay Archipelago. In 1858 he sent an article outlining his ideas on evolution to Darwin, which ultimately led to the joint presentation of both their papers to the Linnean Society and the birth of the theory of evolution by natural selection.

Natural history specimens including bugs, butterflies and more are used in the exhibition to highlight the work of Alfred Russel Wallace.

A variety of exhibitions by Pembrokeshire artists and craftsmen can be seen on display throughout the Visitor Centre at Oriel y Parc. There is also a Class A Landscape Gallery, which often features the work of Graham Sutherland, who bequeathed a body of his artwork to Pembrokeshire.

The Tower and Cafe display paintings, prints and etchings, while the Discovery Room has an exhibition space for 3D art works, including ceramics, jewellery, glass and sculpture.

To find out what else is happening in your local area visit ThebestofPembrokeshire.