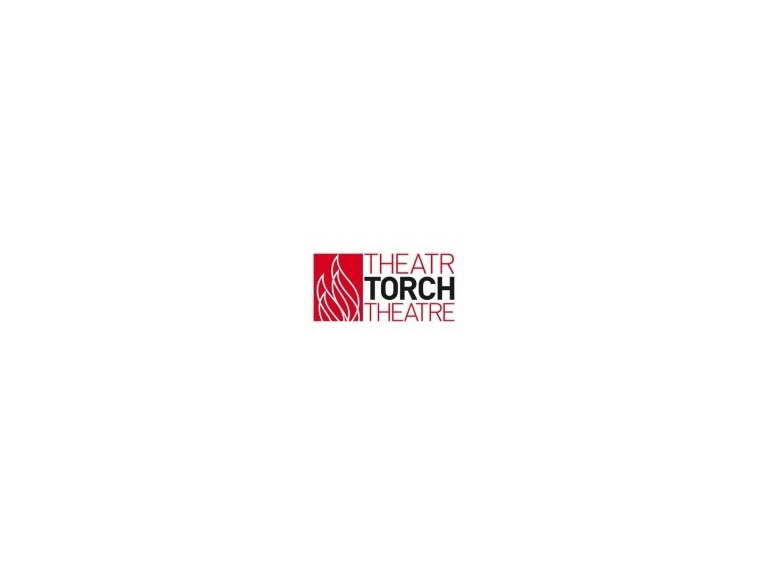 There’s some great drama to enjoy at the Torch Theatre in Milford Haven this autumn, not least the latest production from the theatre’s own Torch Theatre Company. They are staging their own exciting adaptation of Noël Coward's much lauded Brief Encounter.

The biggest production ever staged by the company, the show is on stage from October 8th to October 24th,  with evening and matinee performances to choose from.

Laura is a married woman with children whose conventional life is turned upside down by a chance meeting at a railway station with a stranger. The two quickly fall into a powerful affair, bringing about unexpected consequences and a remarkable love story.

They will make you laugh and cry through a production that smoothly switches between live action and film footage - sometimes blending both – with fantastic dramatic effect.

To find out what else is happening in your local area visitThebestofPembrokeshire.

Hi I am part of thebestof team and help Diana promote and shout about our great local business members and also all the other great things that happen and go on in Pembrokeshire.