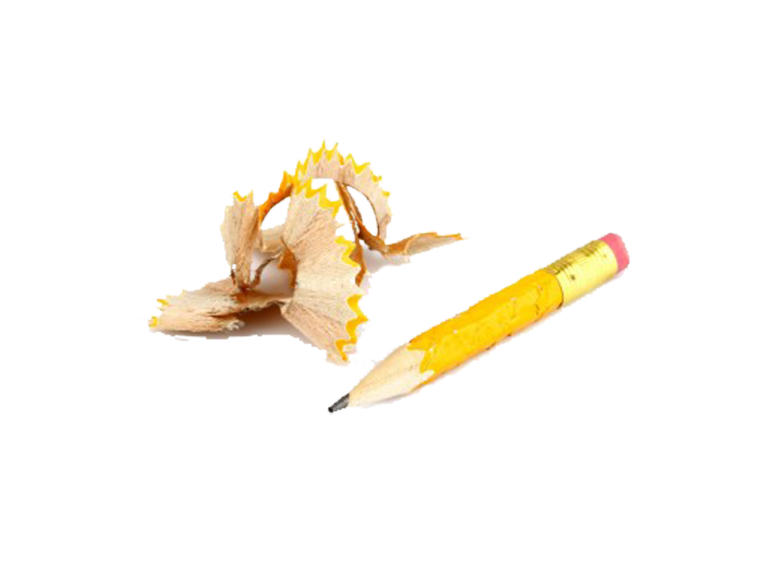 What have the fabulous cartoon bear SuperTed and Shakespeare got in common? Quite a lot actually! And you can find out exactly how they are linked at the latest ‘Evening with…’ event organised by PENfro Book Festival.  Founder of the Shakespeare Schools Festival, now the UK’s biggest youth drama event, is the host for the evening on Thursday, July 9, from 8pm, at Rhosygilwen.

In an illustrated talk, ‘From SuperTed to Shakespeare’, Chris Grace, who lives in Pembrokeshire, will outline the growth of the Shakespeare Schools Festival, which takes place each autumn and now involves more than 35,000 children performing in 130 theatres all over the country.

He will use animated film and school cameos to illustrate a rollercoaster of a 35-year journey that began with the wonderful flying bear, SuperTed.

Twenty-five years ago Wales was at the heart of a pioneering animation series that with the fall of the Berlin Wall united East and West. The 12-part half-hour S4C/BBC Wales Animated Shakespeare series survived coups against Presidents Gorbachev and Yeltsin and went on to win Emmys, be broadcast in 70 countries – and be used widely in schools.

That in turn inspired the Shakespeare Schools Festival in which eight to18 year olds perform the abridged scripts in professional theatres. Piloted at The Torch in Milford Haven with eight schools in 2000, the event is now the UK’s largest youth drama festival.

Chris’s  broadcasting career started at HTV in 1969 . A co-founder of S4C in 1982, he kickstarted the Welsh animation industry with SuperTed and Fireman Sam. The fall of the Berlin Wall in 1989 opened up a unique Welsh relationship with Russian animators . Animated films of Shakespeare, the Mabinogi, Opera, The Bible , and The Canterbury Tales resulted in two Oscar nominations, and multiple BAFTA and Emmy winners.

He has a BAFTA special award and MBE for services to animation.

Tickets for this ‘An Evening With…’ event are just £5. To see more information and book click here