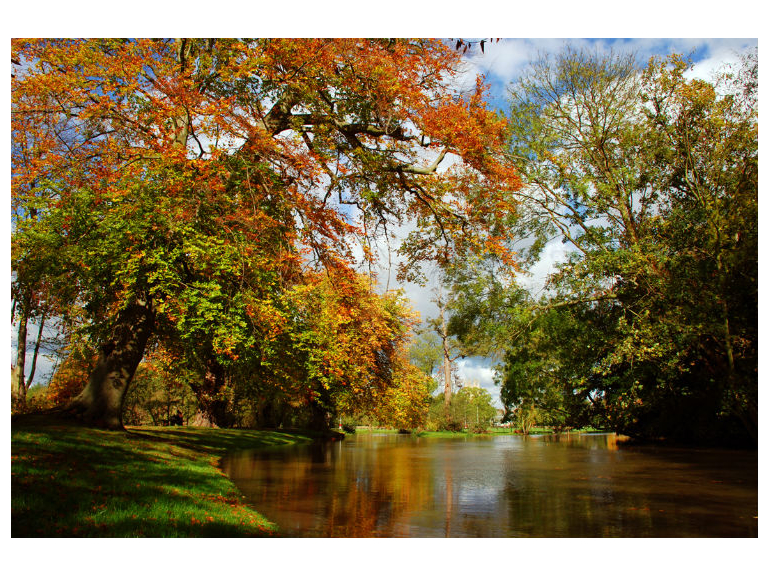 Round the twists and turns of Oxford’s streets and alleys you will every so often come across a glimpse of the Thames. The Isis (as it is known locally) is at the very heart of Oxford and there is no better way to see both the city and the local countryside than from the river.

If a rowing boat or a punt seem too much like hard work, there is always the river cruise.  Let someone else do the hard work, so you can enjoy watching the world go by as you float lazily down the river.

Oxford River Cruises offer both public cruises, and private hire, so there is a trip to be found for every occasion.  Whether you want a sightseeing tour, a luxurious boat trip or a picnic cruise, you are sure you find what you want here. Or if you want something a little more exclusive, you can charter a boat for a party or your company to create a really memorable event.

Offering public cruises and private charters, Salters Steamers can often be seen travelling up and down the Thames around Oxfordshire.  One of the most popular trips is from Oxford to Abingdon which takes around two hours – and connects the Head of the River in Oxford, with the Nags Head in Abingdon.  Perhaps a great opportunity for a slower paced pub crawl!