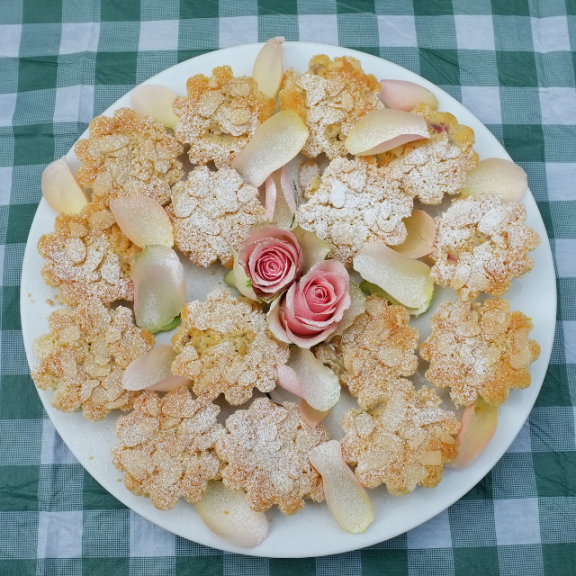 Organised by award-winning Surbiton Farmers’ Market, the competition marked the culmination of two weeks of foodie events during the first Surbiton Food Festival.

More than 30 dishes featuring rhubarb, leeks (or both) were entered, from cakes to cocktails and from soups to sausages...and even a model of Stonehenge made out of rhubarb!

Celebrity judges Camilla and her husband, Hollyoaks actor Kevin Sacre, gamely sampled all the dishes and declared the winners and runners-up:

SPOOKY Party Ideas for Halloween 2015
Sign up for offers
Sign up for what's on guide
Popular Categories
By clicking 'ACCEPT', you agree to the storing of cookies on your device to enhance site navigation, analyse site usage, and assist in our marketing efforts.
For more information on how we use cookies, please see our Cookie Policy.