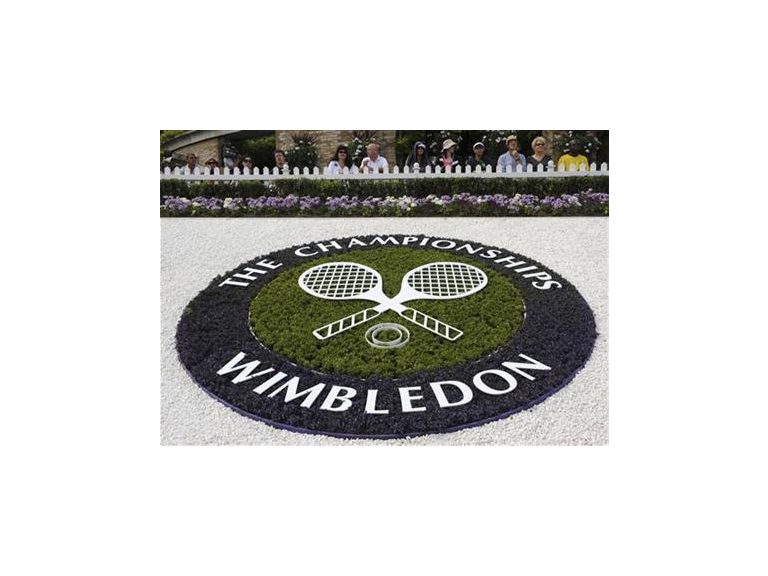 So far it has been exciting year for sporting events, with lots of important Rugby and Football matches played including the 6 Nations, Heineken Cup, FA Cup and Champions League.

Currently, the Euro Championships is taking place (bad luck England! Out on penalties again!) and we still have the London 2012 Olympics to look forward to!

We now have Wimbledon to keep us occupied, which started on the 25th June and (weather permitting) finishes on the 8th of July. It’s considered to be the most prestigious tennis tournaments and is also the oldest in the world.

Since the first Championships in 1877, Wimbledon has grown from its roots as a garden-party tournament to a Grand Slam tournament with a following of millions around the world. The quintessentially British occasion sees 8,615 punnets of strawberries and cream consumed each day, and 200,000 glasses of Pimm’s enjoyed over the fortnight.

Today, Wimbledon boasts the most talented players, but it is not just the calibre of players which makes the Wimbledon Championships so special, but also their rich history. For a professional tennis player, winning Wimbledon is the pinnacle of any career.

Here’s a few facts about Wimbledon and the tradition of the biggest tennis tournament in the world:

1.      The first champion was Spencer Gore. It cost one shilling to watch the final and Gore received 12 guineas for his triumph which equates to £12.60

2.      Tim Henman in 1995 was the first-ever player to be disqualified from the men’s doubles, for hitting a ball in anger which struck a ball girl.

3.       Only 8 left-handed players have ever won Wimbledon, six men and two women. The most recent left-hander was Goran Ivanisevic in 2001.

4.      The All-England Club at Wimbledon hosted the 1908 Olympic tennis tournament, when Great Britain won all six gold medals. Sweden were the only opposition as players from New Zealand and Australia failed to turn up.

The best thing about tennis is....

The fact it has largely retained its integrity while other high-profile sports have been tainted by scandal over the years, and the rivalries it generates between the great players of each generation. Rafael Nadal v Roger Federer has been one of world sport’s greatest on-going battles of recent years.

The worst thing about tennis is....
Britain’s years of under-achievement. But if Murray gets it right this summer - expect all that to change.

With so much to enjoy at Wimbledon, it is no wonder the eyes of the sporting world fix on SW19 for two weeks of drinking and eating, while some of the world’s best performers supply top-class entertainment.

So bring on the strawberries and a glass of Pimms  – some nice weather wouldn’t go amiss either!

Hi, we are Pardip & Nim Virdee owners of thebestofharrow. We are passionate about providing the best source of local information to the Harrow community.

Are you passionate about parenting? Can you inspire and motivate others? We need confident parents with fantastic people skills to lead a life-changing parent programme in London.
Sign up for offers
Sign up for what's on guide
Popular Categories