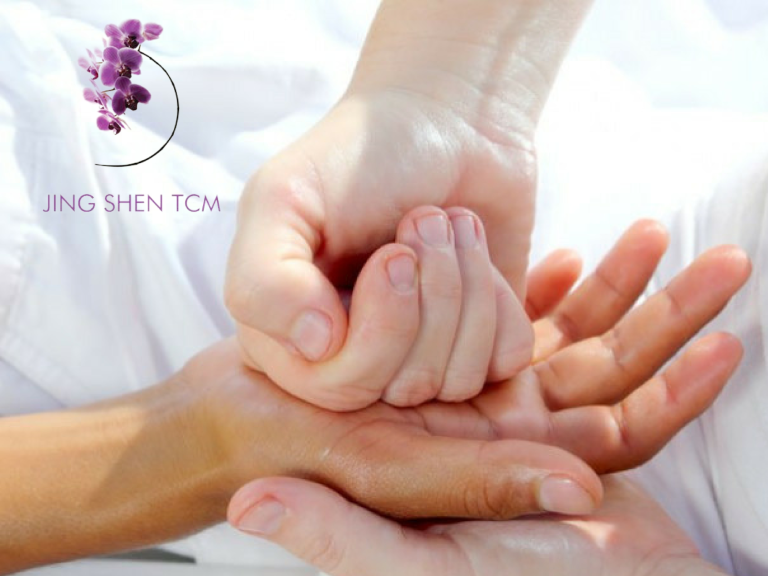 In China Tui-Na is available in hospitals of Traditional Chinese Medicine, where it’s used for the treatment of all common ailments such as fever, vomiting, diarrhoea, convulsions, stroke as well as muscular-skeletal conditions. Tui-Na is traditionally and most often used to treat many muscular skeletal and digestive conditions e.g. cervical spondylosis, lumbar muscular strain, prolapsed intervertebral disc, rheumatoid arthritis, epigastralgia, constipation, hypertension.

Whilst in Huang Zhou in 2007 I saw it used from neck and shoulder pain, sciatica, spinal disorders (Spondylosis), stroke patients, neuralgia, headaches, general aches and pains, insomnia, tension and stress to digestive disorders. I saw many of these conditions being treated specifically but most often as part of a combined treatment protocol most commonly in conjunction with some Herbal Formulas or Acupuncture.

The variety of Tui-Na styles varies considerably across China and is often seen as medical treatment with many health benefits and is used, and even culturally actively encouraged, more recently to prevent numerous ills both physical and mental. The more therapeutic emphasis placed on Tui-Na means that the techquies ar used for a greater length of time, and they are often more strongly applied to the body to get the best results … it’s not always considered relaxation and some patients were literally grimacing if not screaming with the pain!

An example of this is when the head of the Tui-Na Department observed me doing some techniques whilst helping with a treatment on a patient and promptly told me I was doing beauty massage ! However, even the simplest form of massage can have a tremendously comforting effect. If patients recover more quickly and need fewer drugs after having points on their hands massaged shows the power of massage and its therapeutic effects even in a gently form.

Tui-Na was not only often used in combination with Acupuncture and Herbal Medicine but together with a ‘Western Medical Diagnosis’ tools of medicine. Patients had x-rays, CT & MRI Scans together with blood tests and were given western pharmaceuticals as and when thought necessary by the practitioner and even surgery if the doctors thought that Traditional Medicine would be of only limited use. Spinal and neck re-alignments was also practied i.e. Osteopaths and Chiropractitioner do over in the West although the strength that they used did worry me !

The training that the practitioners go through is very extensive and they are considered doctors in China as they have extensive Western Medical training as well as training in Chinese Medicine. The Chinese are trying to combine the best of both Western and Eastern Traditions and made Chinese Medicine as medically acceptable as possible in the West which is often seen especially by the younger generation of ‘Westernised Chinese’ as a superior form of treatment. This leads to problems as due to the number of patients and lack of sufficient health and safety training and awareness the levels of cleanliness and tidiness left a lot to be desired.

This has a great influence to the perception and use of Chinese Medicine in the west. Chinese Medicine has developed over the centuries and millennia as a complete holistic medical system and by developing a professional medical image to make it more acceptable culturally it will hopefully grow and be appreciated as such to be used in conjunction and complementary to Western Medicine.

Tui-Na aims to strengthen and balance the internal organs against resistance to disease. While learning these techniques from skilled practitioners, I was able to observe the powerful effects that results from frequent regular use of Tui-Na from birth. Simple Tui-Na techniques are often used daily in many Chinese Kindergardens where children use self-massage on the face in conjunction with Qi-Gong first thing in the morning to help them relax, eliminate fatigue and restlessness and help them strengthen their bodies (tendons and bones).

I observed not only adults being treated but alos extensively how it was used on babies and children in the Paediatric Treatment room in young children who’s systems are very delicate and still in the process of development Tui-Na is used in hospitals for the treatment of illnesses as well as for ensuring healthy child development and is considered extremely safe form of treatment, treating the child as a whole person and with minimal side effects. Tui-Na massage provides a way of supporting a child’s health and development while enjoying the rubbing, stroking and  cuddling that most children love.

Paediatric Tui-Na the points are not necessarily ‘point like’ but used as areas or lines. By massaging the meridians often means that these points can often be massaged easily without having to undress the child. They could be massaged either on bare skin or through clothing, whichever is most convenient at a given time. The majority of the points used were on the child’s face, hands / arms and legs and relatively few on the rest of the body, occasionally abdominal points were used but were often considered tickerlish ! It may be that the development of Tui-Na for infants was also influenced by the Chinese climate which is characterised by extremes of heat and cold, making naked full-body massage impractical.

Sessions were kept short to the max of 10 mins until the child was at ease with the massage. The touch was gentle, smooth, light, steady and the strokes flowed into each other and were done quickly. Repetition of each movement was 3 to 4 times to start with, but the most important thing was the practitioners were to a certain extent guided by the child. If they loved having a particular technique they would take a little longer, but if they didn’t seem to be enjoying a technique they missed it out or kept it to only a few strokes.

The children were generally treated everyday for a series of treatments which depended on the condition with the most common conditions I saw being treated were for Wry Neck (Spasmodic Torticollis – or spasm of the neck muscles forcing the head to rotate or tilt forward, backward or sideways caused by injury to the neck muscles during pregnancy or during a difficult delivery) in babies, and digestive conditions or the children having difficulties with food, generally not eating enough or having a bad appetite for toddlers and older children. The most common points used were a facial routine to stimulate the points on the face, ST 36, Ren 12 and kneading up the bladder channel. These were used on practically every child. The treatment for Wry Neck was quite a heart ache as the practitioners used very strong manipulation techniques (Ba Shen Fa and Ban Fa) to relax the neck muscles and improve the movement and range of the babies neck movement and these techniques would not culturally be acceptable or allowed to be done in the UK as they are quite extreme  and to some practitioners considered it Chiropractic / Osteopathic in nature. It was interesting to see that the grandparents often bought the children as the parents were often working and often had a hands on approach by helping holding the children down.

How it can be applied here

The therapeutic benefits of Tui-Na and Massage could be emphasized in the west to encourage people to use it especially on children. It improves circulation, relaxes the muscles, aids digestion and by stimulating the lymphatic system speeds up the elimination of waste products. These direct benefits combined with the psychological benefits of feeling cared for and secure are wonderful.

Massage is one of the easiest ways of attaining and maintaining good health and something that could prevent numerous ills both physical and mental as touch is so natural to us that without it people can become depressed and irritable.

Massage has a powerful effect that friendliness combined with warmth, sympathy and touch can have on general health as people are healthier and more able to withstand illness. The situations it can be used in are varied from helping with pain relief and improving a person’s ability to fight infection and heal better e.g. for post operative patients in hospital to helping people sleep better, become more sociable and hopefully happier and less depressed with emotional issues e.g. massage for elderly people who have little contact with other people.

Growth of Tui-Na in Australia and the UK

Massage has been seen in the past in Australia and the UK simply as pampering rather than therapeutic as it is in other parts of the world. However, the therapeutic value of massage is slowly being recognised again, and hopefully in the future the integration of Tui-Na and TCM (Traditional of Chinese Medicine) generally as a complement to other medical treatments as a means to helping people maintain positive health and well-being can only bring benefits.

However, difficulties due to the major difficulties in expressing its concepts in foreign languages are an obstacle that needs to be overcome to help spread the use of Tui-Na and TCM generally. Cultural exchanges such as study trips between east and west encourage exchange of ideas and further learning which will help with an integration of our medical systems for the future to being the nest aspects of both forms of medicine to the fore, resulting in greater choice of treatments whilst reducing the side effects and costs.

How employers can attract & retain the top talent

Absolutely Fabulous for all your cleaning needs
Sign up for offers
Sign up for what's on guide
Become an author
Popular Categories
By clicking 'ACCEPT', you agree to the storing of cookies on your device to enhance site navigation, analyse site usage, and assist in our marketing efforts.
For more information on how we use cookies, please see our Cookie Policy.