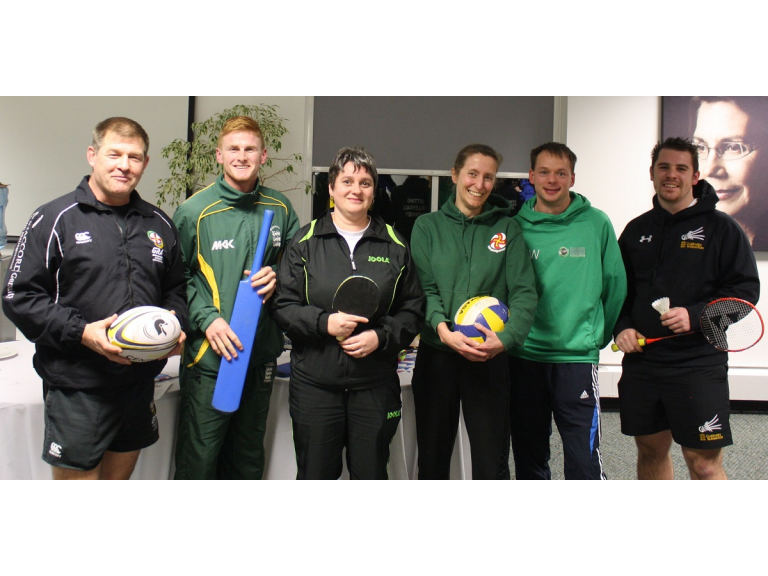 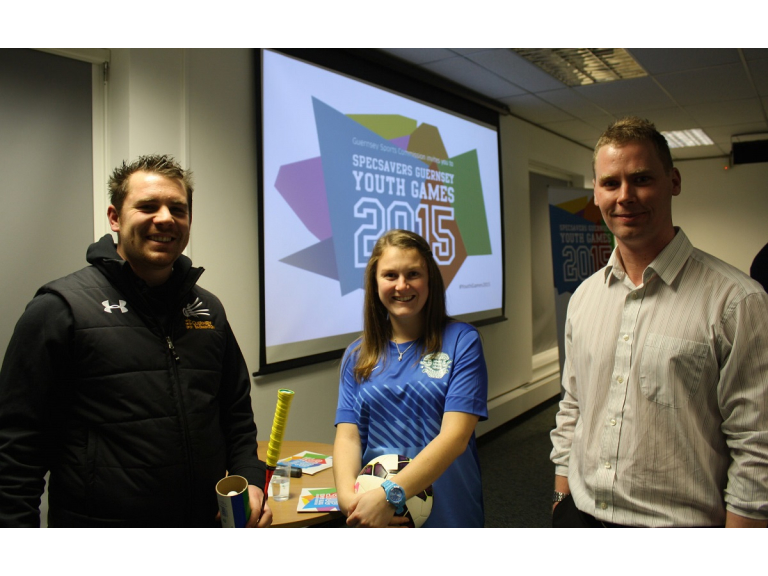 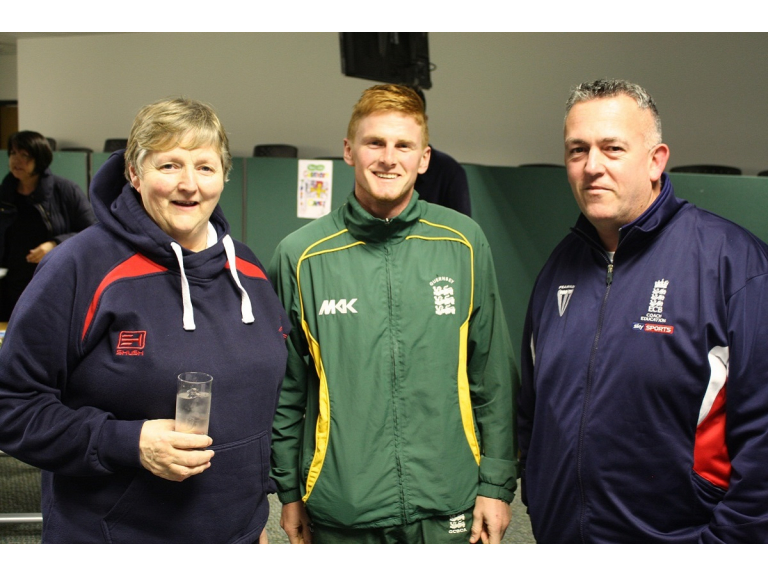 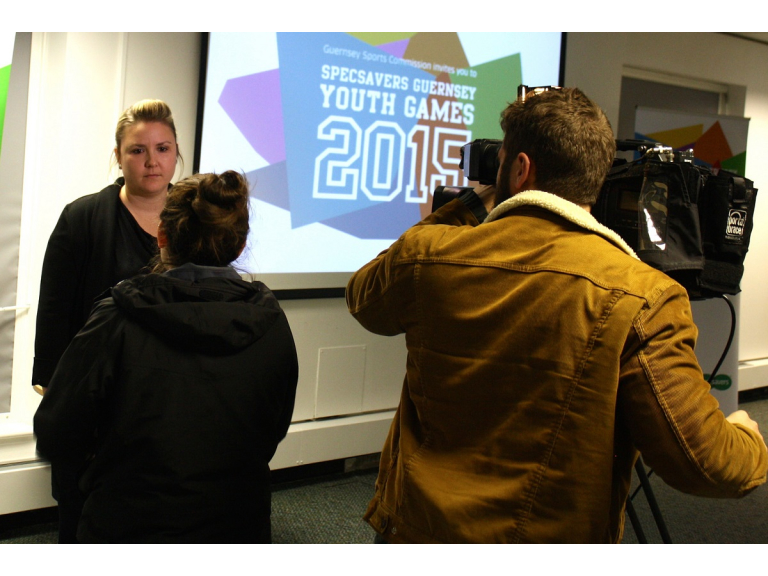 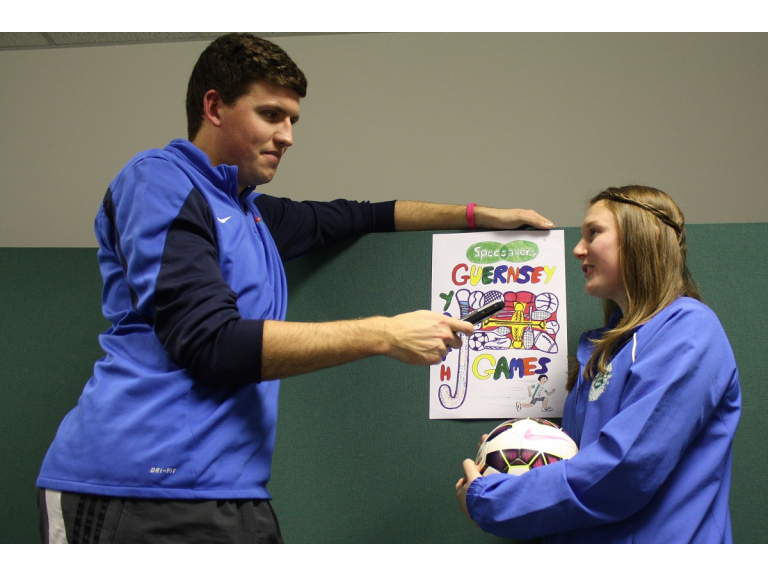 The 2015 Specsavers Youth Games take place at Footes Lane on 13th June. This biennial inter-parish competition encourages year five and six primary school children to compete in sports they have not tried before, with a focus on fun and fair play.

Specsavers, who have sponsored this event since the inaugural Youth Games in 2005, hosted the media launch for the sixth Youth Games at their headquarters in St Andrews last week.

The launch was attended by over seventy people, including organisers and representatives from the Guernsey Sports Commission, the Guernsey Basketball Association and the Guernsey Volleyball Association. Also present were local Deputies and some of the children who will be participating in this years' Games.

According to Dame Mary Perkins, Specsavers' founder, "The atmosphere two years ago was electric and the smiles on the children’s faces made me realise what this event is all about - encouraging and nurturing sport among our young people in Guernsey, building their confidence, having fun and a chance for them to make new friends."

At the media launch it was announced that Specsavers are running a poster competition to publicise this year's games: Year five and six primary school children have until 6th March 2015 to create an eye catching poster for the 2015 games. The winner's visual design will be used in main promotional material for the games and will win a prize for their school.

To help foster community links and team spirit the 9-11 year old children taking part in the Youth Games are divided up into six teams by parish/district. Each team has its own colour and, as in previous years, each team is led by a Deputy from their own parish/district.

This year's team leaders, announced at the media launch, are:

As well as leading their teams on the day, the team leaders are responsible for coaching their teams over the six weeks of training prior to the Youth Games, across seventeen different sports.

Over 540 children took part in the fifth Youth Games in 2013, with Vale parish the eventual winners and the St Sampson team taking the fair play award.

Speaking of the planned scope of this year's sixth games, Youth Games Coordinator Andrea Lord said: "This is an opportunity for young people to take part in a large-scale and exciting event. It will encourage them to establish new friendships, build confidence and improve social and life skills, while getting to try out a new sport."

Andrea continued: "Since the first Specsavers Guernsey Youth Games in 2005 the event has gained momentum each year and fortunately Specsavers has been happy to carry on supporting us."

For further details on the Specsavers Youth Games 2015 please view our event listing for it here or check out the Guernsey Sports Commission's web page for it here.

The photos in the gallery below were taken at the media launch event at Specsavers' headquarters last week, attended by Dame Mary Perkins, Andrea Lord, Jenny Murphy from the Guernsey Sports Commission, several local Deputies who will lead teams and some of the children who will take part.