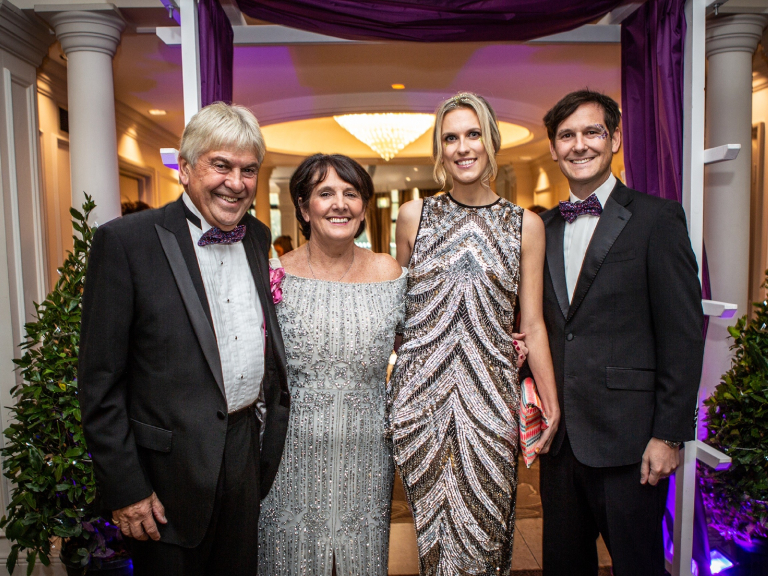 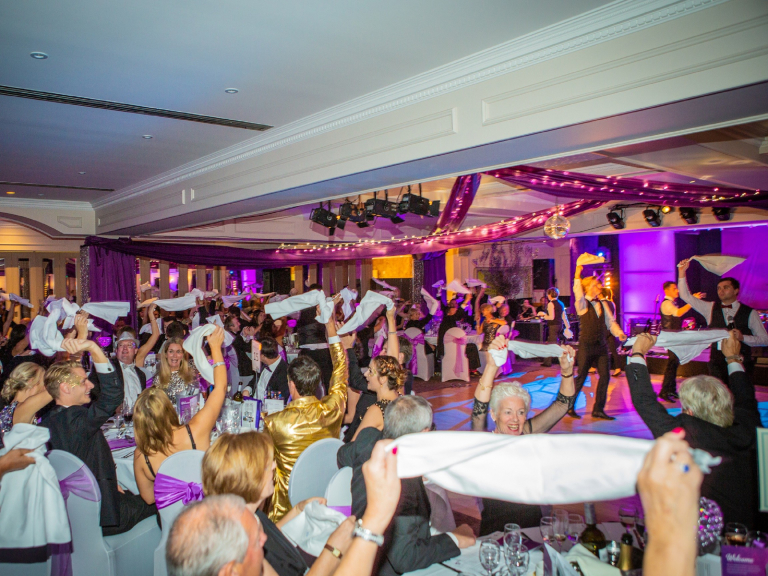 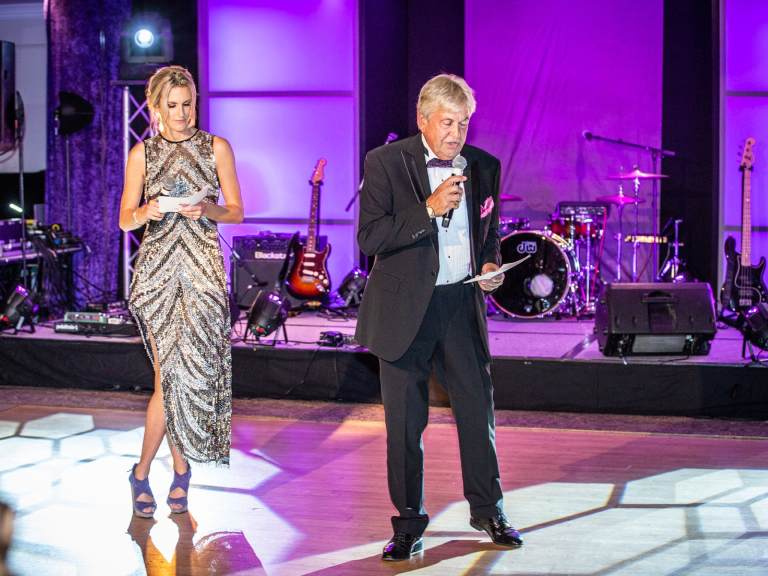 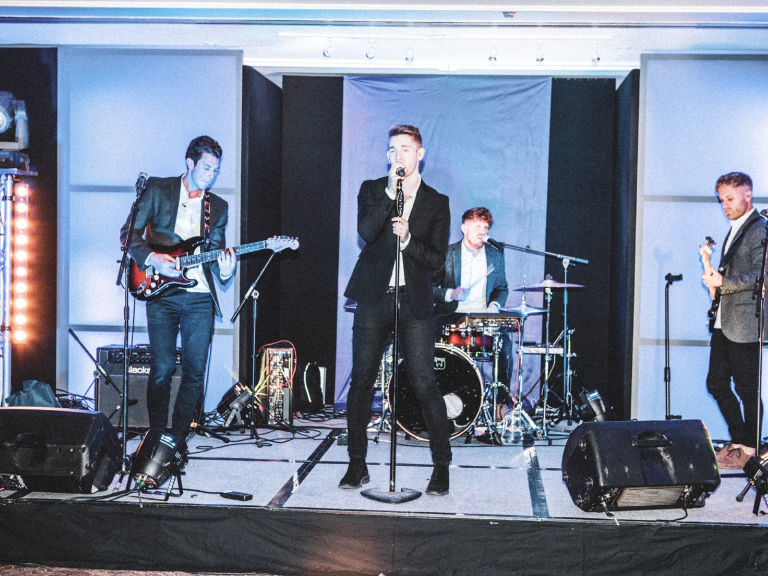 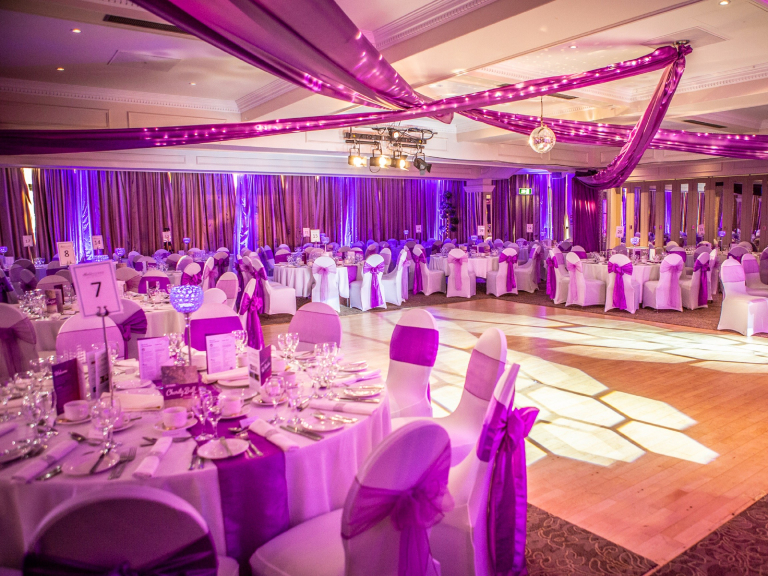 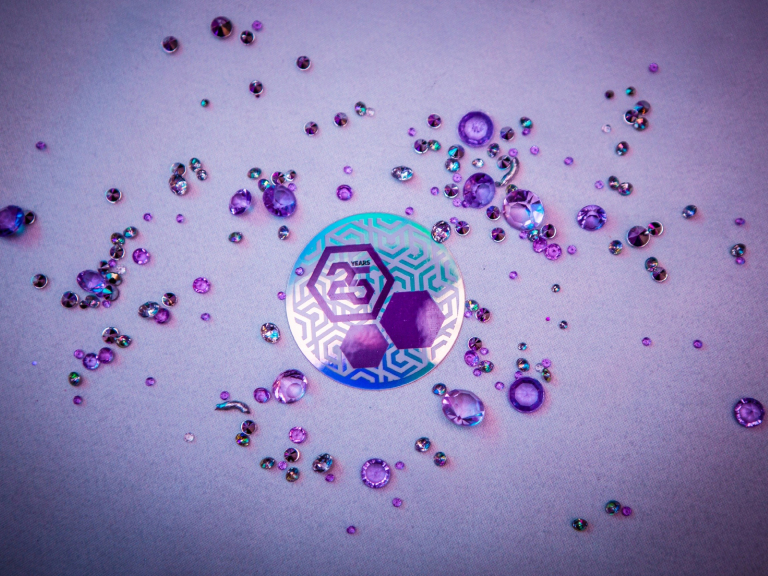 Network Insurance & Financial Planning recently held a charity ball to celebrate their 25th anniversary, and through both live and silent auctions they raised over £40,000 for two Guernsey charities.

Local business, Network Insurance & Financial Planning, who have been providing financial planning advice and independent insurance solutions to Guernsey people for over two decades, arranged the gala ball on Saturday 29th September 2018 to celebrate their 25th anniversary in business as Network.

Network is owned and run by local family, the Goaters - the main photo above shows the company's four executive directors: Douglas Goater & and his wife June, their son Oliver to the right, plus his wife Bex next to him - and they told us that they wanted to give something back to the local community that has supported them over the past decades of their success.

The charity auction, which was conducted as both a silent auction with sealed bids for around half the lots, plus a live auction for the remaining lots, had such magnificent prizes as:

The auctions raised £43,097 for Network's two chosen local charities, Guernsey Mind who raise awareness of mental health issues and promote understanding, and the Guernsey Society for Cancer Relief who provide support and assistance to local cancer sufferers and their families.

As Financial Planning Director Bex Goater told us: "We were hoping to raise £25,000 over the course of the whole year, being £1,000 for each year we have been incorporated. We are SO delighted to have smashed that target, raising over £40,000 in one evening."

Network intend to continue their fundraising throughout the remainder of the year for these two worthy causes.

We are sure you will join us in congratulating Network Insurance & Financial Planning on this fantastic milestone of twenty five years in business and wish them many more, plus best of luck with their continued fundraising efforts for these two worthy local causes.

If you would like to know more about Network Insurance & Financial Planning and the services they offer then please visit their feature page here on thebestof Guernsey.

How employers can attract & retain the top talent

Absolutely Fabulous for all your cleaning needs
Sign up for offers
Sign up for what's on guide
Become an author
Popular Categories
By clicking 'ACCEPT', you agree to the storing of cookies on your device to enhance site navigation, analyse site usage, and assist in our marketing efforts.
For more information on how we use cookies, please see our Cookie Policy.