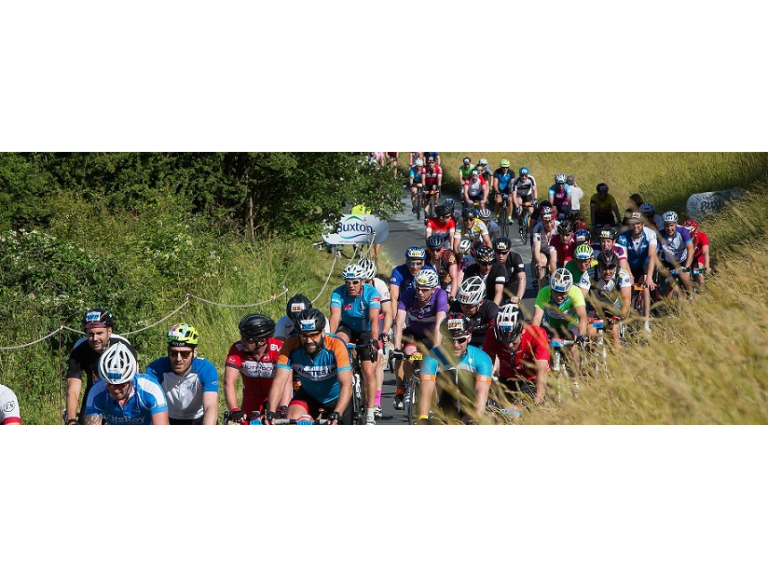 If you've been inspired by the Olympic cycling team at this year's Rio Olympics why not sign up for next year's Ride London Cycle Race and support Phyllis Tuckwell Hospice at the same time.

Prudential Ride London celebrates the cycling legacy which was created by the London 2012 Olympic and Paralympic Games, this yea's 100 mile race took place on 31st July.

Starting at the Queen Elizabeth Olympic Park in London the 100-mile ride took place on closed roads through the capital and into Surrey’s stunning countryside, before returning to London to finish on The Mall, where huge crowds cheered participants on.

Phylllis Tuckwell Hospice needs to raise £20,000 a day to be able to offer their services and this year 14 cyclists took part in Ride London raising money for the Hospice.

“We are absolutely thrilled that we had fourteen riders in the race this year,” said Charli Quay-Barnham, Community Fundraiser at Phyllis Tuckwell Hospice Care. “They did fantastically well and together have so far raised an amazing £16,776 for Phyllis Tuckwell.”

Phyllis Tuckwell Hospice Care provides end of life care for local patients and families who are living with a terminal illness, such as cancer.

If you would like to take part in next year’s RideLondon-Surrey 100 in support of Phyllis Tuckwell, please contact the charity’s Fundraising team on 01252 729446 or email fundraising@pth.org.uk