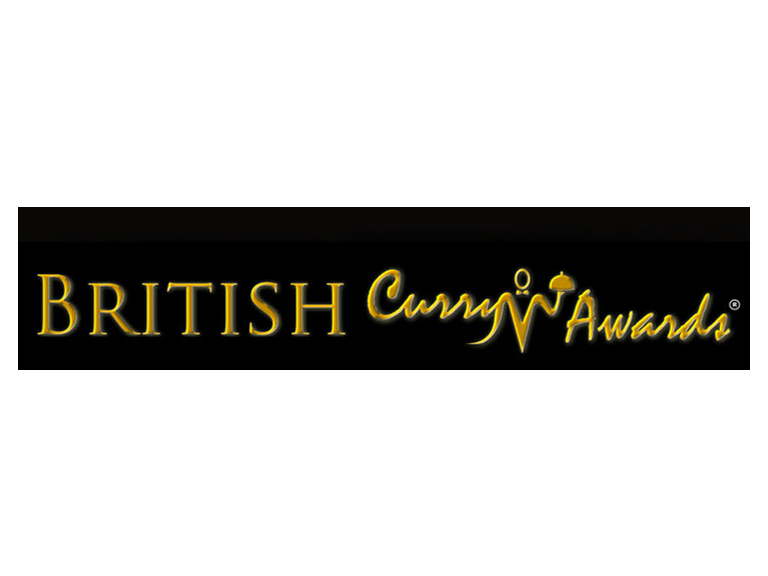 The winners of the 2012 British Curry Awards will be announced at the Battersea Evolution, London, on Monday 26 November. The glittering black tie event will be attended by more than 1600 restaurateurs, celebrities and senior political figures from across the UK.

thebestof Farnham is very proud to announce that two of it's already recommended businesses, The Mahaan and the Bengal Lounge are both in the running to win the biggest prize for establishments in the curry restaurant industry.

More than a quarter of a million public nominations were received for the awards, and the short listed restaurants have been whittled down from an initial list of more than 3,800.

British Curry Awards organiser and founder Enam Ali said: "For any restaurant to get to this stage is really quite something. We've always had a very good public response to our nomination process, but this year it has been absolutely staggering”.

Indian Restaurant, The Mahaan, situated in East Street, in the centre of Farnham, are delighted to have reached this stage in such a prestigious competition. Shomraz Khan commented “the curry industry is a very tough market, being short listed for this award means a lot to us and we are very proud that our customers have voted for us”.

Owner of The Bengal Lounge, Ashiq Islam, has worked in restaurants since he left school, so is well placed to run his own business. Putting his Wrecclesham Indian restaurant's success and his customer's loyalty down to the excellent quality of food and personal service, he confirmed “I always try to make my customers feel happy and do my very best to meet their requirements”. When asked what winning the British Curry Awards would mean to him he excitedly replied “It's fantastic to be nominated for a second consecutive year, I would be dancing!”

thebestof Farnham would like to wish both restaurants the very Best of Luck.

If you have already enjoyed the delights of The Mahaan or The Bengal Lounge why not leave a testimonial and share your experience.

Don't miss the latest offer from The Bengal Lounge - Buy 1 starter and get 2nd FREE!

BUSINESS NEWS - 15 March 2021
Sign up for offers
Sign up for what's on guide
Popular Categories
By clicking 'ACCEPT', you agree to the storing of cookies on your device to enhance site navigation, analyse site usage, and assist in our marketing efforts.
For more information on how we use cookies, please see our Cookie Policy.