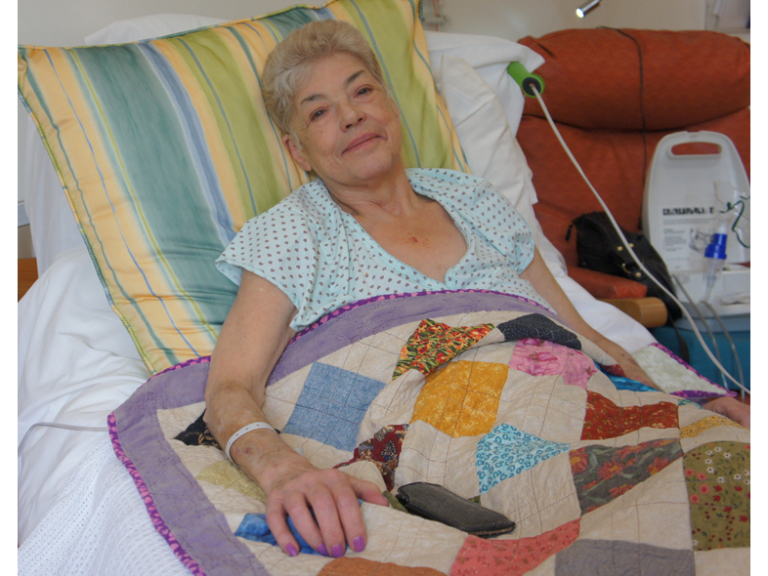 The 2015 Quality of Death Index, published by the Economist Intelligence Unit on Tuesday 6th October, measured of the quality of the palliative care given in countries including France, Germany, Australia, New Zealand, China, America, Bangladesh and the Philippines. Scoring 93.9 out of 100 and described in the report as ‘second to none’, the UK was ranked just above Australia and New Zealand, which were placed second and third respectively.

The report praised the UK’s strong hospice movement, crediting it as one of the reasons for its top position, along with comprehensive national policies, the integration of palliative care into the NHS and a deep community engagement. It was also praised for its affordability – indeed palliative care for the terminally ill is free in the UK – and achieved a perfect score for the quality of care given.

Hospice Care has been provided to the residents of West Surrey and North East Hampshire for over 35 years, by local charity Phyllis Tuckwell. Now working from the Beacon Centre in Guildford as well as from the Hospice in Farnham, Phyllis Tuckwell helps those facing a serious progressive illness, such as cancer, to control their pain and retain their independence, improving quality of life for both them and their families.

As well as praising both the Hospice movement and the NHS, the report also credits the community for the UK’s top global ranking. Phyllis Tuckwell does indeed rely heavily on the support and generosity of its local community, without whom it could not meet its target of raising over £15,000 a day. This huge amount of money is needed to enable the charity to provide all of its services to its patients and their families, as the NHS/Government funding which it receives only covers 20% of its costs.

Despite the UK’s top score, the report noted that there was still room for improvement. In addition to better end of life training and education, there are still too many terminally ill people dying in hospitals and other settings, who could be much better supported in a hospice or in their own homes. Not only would this give people more choice about where they spend their final days, but it would also free up hospital beds at a time when the NHS is facing huge pressures. The report comes at an appropriate time, as the Government is currently considering the Palliative Care Funding Review to determine where resources should be spent.

If you would like to find out more about the Hospice Care which Phyllis Tuckwell offers, please see the PTHC website.