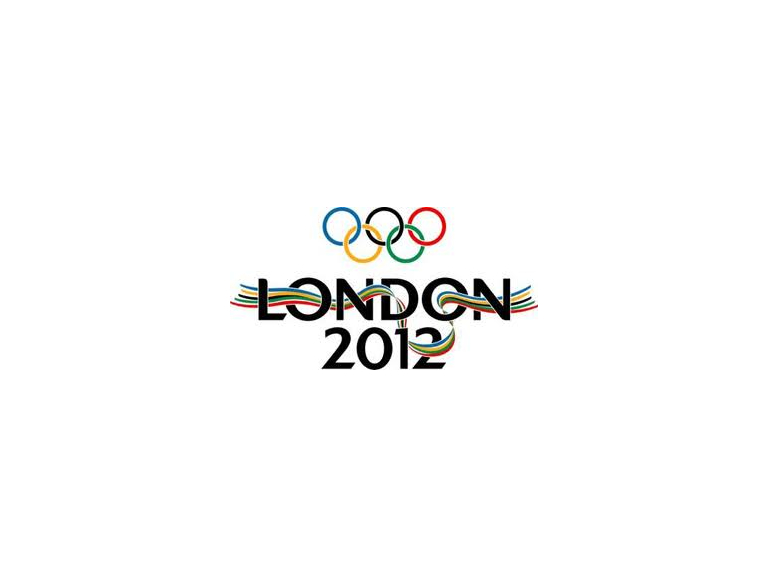 Last week The Sculpture Park, based in Churt, organised delivery of some of their favourite sculptures to the Olympic Village in Stratford. If you have ever been a visitor to the park, this invitation to display their innovative pieces, will not come as a surprise. The Sculpture Park commented “We are so proud to be involved with such a historic event in Britain and wish Team GB the best of luck”.

The Olympic Torch Relay is a momentous occasion and Farnham residents will have the chance to be part of this event as it runs through the centre of Godalming on Friday 20 July 2012, before heading to Guildford, where its thrilling and historic journey will be celebrated with a free ticketed event at Stoke Park.

Click here to find out more about the celebrations planned to mark the events in Godalming and Guildford.

And if all of the above is not enough to put you in the mood for London 2012, view this spectacular animated fly-through of the London 2012 Olympic Park

Farnham Town Council recently recognised the efforts of local athletes, torchbearers and sporting communities have made for the 2012 Olympic and Paralympic Games with a Celebration of 2012 and the Launch of the Farnham Community Games.

Guests included Emma Pallant the European U23 Cross Country Champion, 2012 torchbearers - Gail Whattingham, James Hardwick, Andrew McKenna and the legendary Austin Playfoot who carried the torch in Guildford in the 1948 Olympics and will do so again on 20th July.

In the meantime Dunsfold Aerodrome is celebrating a recent victory against Waverley Borough Council, winning appeals against restrictions imposed to an application to extend operational flying hours for the Olympics. Now the extension to the aerodrome’s operating hours and air traffic movements over the Olympic period will mean they are able to support some of the extra air traffic and provide parking provision seven days a week.

And Kent, Surrey & Sussex Air Ambulance will benefit from the efforts of a dozen cyclists taking an Olympic cycling challenge. Riding from the birthplace of the Olympics in Greece to the London 2012 stadium, they aim to raise at least £50,000 for the charity. On 30 June they set off on their 1,500-mile journey from Olympia and cycle through Italy, Switzerland and France before they arrive in Stratford on 15 July - just days before the games get underway. Click here to sponsor their 2012 challenge visit.

It just goes to show that the Olympic Games really does have the power of bringing people together.

What are the interior design trends for 2020?
Sign up for offers
Sign up for what's on guide
Become an author
Popular Categories