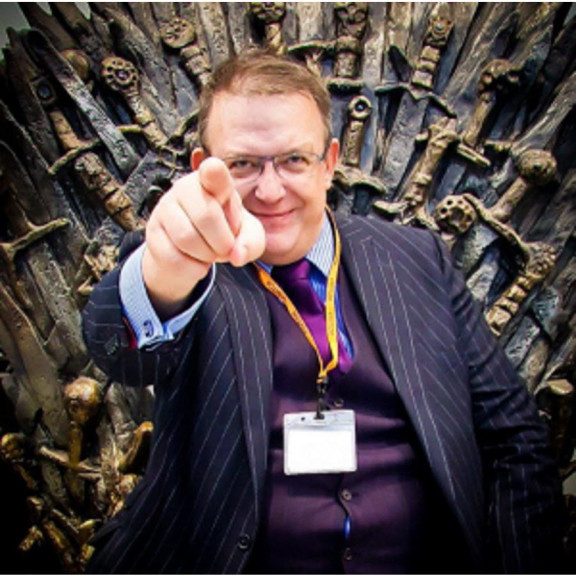 The question I am most asked – and I don’t think so.  Raising taxes now will slow any recovery in the economy and increase the financial impact of the pandemic’

It’s unlikely that there are any tax rises on the cards just at the moment; they are unnecessary to fund government spending. However, in the longer term, a large government debt is undesirable and there are likely to be future tax increases to tackle that deficit perhaps in the autumn. It seems UK taxpayers are accepting of this.

The contraction of the economy due to the pandemic has been sudden and severe, I talk about falling in a pothole. Rishi Sunak’s statement will focus on the immediate need to kickstart the economy. So what can be done? There are three courses of action on the tax front being generally mooted -

1.     One of the biggest costs businesses face is National Insurance contributions; a cut in employer’s NI would be an easy way to help businesses. Additionally we may seem grants for taking on new employees – possibly for trainees.

2.     A temporary cut in the rate of VAT could be useful, to help encourage consumer spending and act as a boost to retail, one of the hardest hit sectors, this may be targeted to specific sectors. I suspect in the long run the VAT limit will be reduced from £85K.

3.     The business rates holiday which currently applies to the retail leisure and hospitality sectors could be extended to other industries.

Additionally, I expect reinforcement in what has been invested by government. Possibly some indication of anti avoidance rules to chase individuals who have claimed allowances incorrectly.