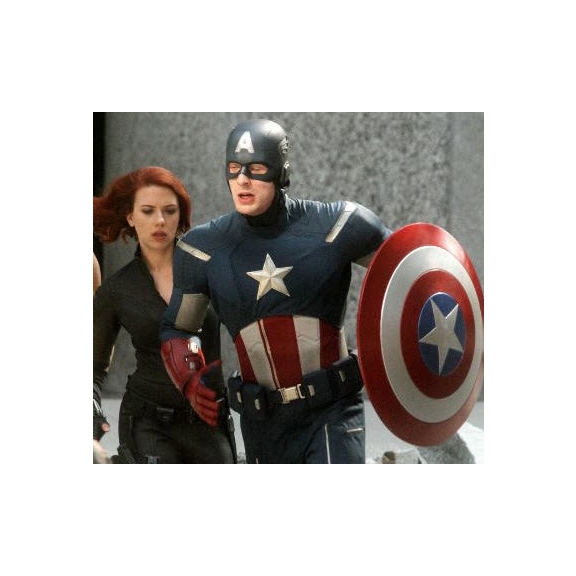 Bourne Woods, situated to the South of Farnham, has frequently been used as a location for filming. Chosen as the backdrop for huge productions including the Gladiator, War Horse, Harry Potter the Deathly Hallows, Sherlock Holmes and Robin Hood, locals are used to bumping in to A-listers. Television companies have even chosen Farnham's woodland for their television adverts such as Marmite and IKEA.

Avengers: Age of Ultron is the sequel to the 2012 movie Marvel’s The Avengers. British actor Paul Bettany, Chris Hemsworth, Mark Ruffalo, Scarlett Johansson, Robert Downey Jr. and Samuel L. Jackson are just some of the stars featuring in this superhero movie, which is due to be released in May 2015. An exciting battle scene to be filmed at Bourne Woods will involve 300 members of cast and crew and realistic military tanks and jeeps, so locals have already been warned to be prepared for lots of noise and loud explosions. Artificial snow will be used to create a winter scene, a military bunker and ten metre-high watch towers will be built and special effects machines are to be brought in creating wind and smoke. The production company have been granted permission to shut off some areas of the woods when sensitive or dangerous are being filmed but the main bridleways will continue to stay open and manned by filming staff. Local residents will be relieved though that no filming is expected to take place during the night.

So if you have recently spotted a Hollywood star in Farnham we would love to know!