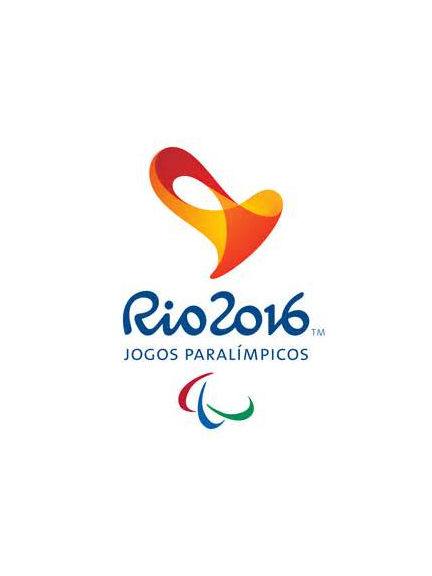 Last weekend Rachel set a new Paralympic best time of 5.13.69 over the exciting 1,000m race, finishing a boat length ahead of China’s Lili Wang in second position and Israel’s Moran Samuel in bronze.

"It's one of the best things I've ever done" she said.

Adding “It feels a bit unreal as I had such an appalling start I thought I'd thrown it away”.

Following an illness which saw both of her legs amputated, Rachel channelled her energy into sport, competing at world class level. She won gold on a hand cycle in Beijing eight years ago and amazingly only learned to row three years ago! Rachel quit cycling after being hit by a car during a training ride shortly before London 2012, where she claimed bronze in the road race. She has though continued to be an inspiration and certainly a force to be reckoned with!