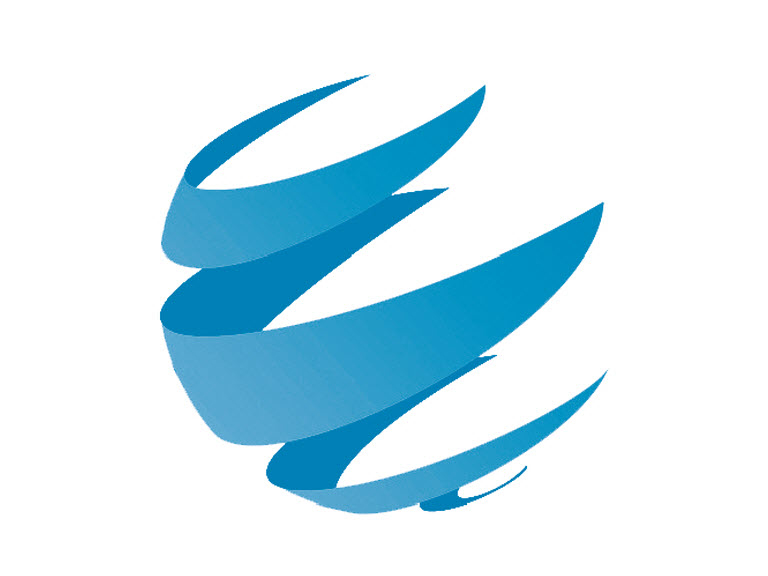 We cannot predict for certain what the effects of a ‘Brexit’ could be, what could the biggest changes be, and how SMEs can prepare in advance...
1. Fix international money transfers – Hedge Currency (forward “spot” buy)
While the UK has always maintained independence from the rest of the EU by keeping Sterling rather than transferring to the Euro, a Brexit could cause all kinds of financial complications.
Traders with current issues should be considering currency services via a broker rather than a bank, which could allow them to not only make significant savings on their international money transfers, but it also gives them the option to fix rates for a period of time. This could help the business because they will know what their costs are going forward for a set period - up to two years - and that should hopefully give them some breathing space while things settle down.”
2. Revisit employee contracts
A number of the UK’s employment laws and procedures come directly from the European Union, and no one is able to say for sure exactly how an exit would affect these laws. Many experts say that the UK would continue to have a strong relationship with the EU, but the government could come under increasing pressure to move away from certain employment laws set in Brussels.
Working Time Directive (amongst Others)
Some employment laws based on European legislation are written into an employee’s contracts, businesses should consider reviewing this document and the terms currently in place - holiday pay and rest breaks, working Time Directive which determines holiday pay - following an EU exit. For existing employees, their contract would remain the same, as it’s a legally binding document. But for new starters, the business could put a revised contract in place to take the new laws into account.
Non-British workers
Leaving the EU could mean non-British employees need to have a visa or work permit to allow them to continue working here. Businesses that could be affected by such a change need to start considering their options now. Would it be economically viable to keep these staff members? Or could the business resource staff from within the UK with the same level of experience and skill?
3. Cut back on everyday spending
Remember to control the costs you can - review business insurance, card service providers and business energy bills. With the possibility of a Brexit drawing closer, it is essential that SME owners make economies wherever they can, so that they can redirect those funds into more important aspects of their company and keep business ticking over while there is so much uncertainty in the air. A word of warning don’t compromise service – you do get what you pay for.
4. Plan ahead
Planning ahead is key to the success of any business, when uncertainty looms. The prospect of leaving the European Union means that a great deal of control  could be taken away from businesses, further complicating any plans to expand or export.
5. Explore trading options
The subject of international trade is a tricky one for many SMEs. The prospect of hopping on a plane to travel across the world simply is not feasible. If relations with the EU do become strained or broken, it will be vital to explore markets further afield. Having a diversified client base will be even more important.

Hi, if we have yet to meet, my name is Martin and I have been running the Best of Farnham for over 13 years.