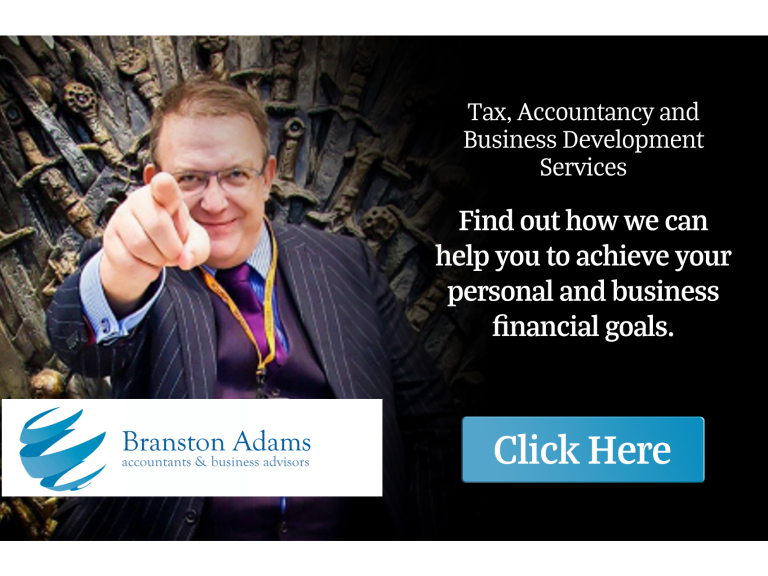 MP Phillip Hammond will be delivering the final Budget of the year on the 29th October.

Thebestof Farnham business member, Paul Adams of Branston Adams Accountants and Business Advisors, has provided a few predictions about what will feature in the Chancellor's speech.

First of all, it’s happening earlier in the year than normal, presumably to get it done before vital Brexit negotiations in early November. It will be presented on a Monday (it’s normally on a Wednesday – this year that would mean it would fall on Halloween!) It will also kick off at 3:30pm, later than the normal lunchtime slot.

What do we know?

If you have any concerns or need advice, do not hesitate to contact Paul Adams, Branston Adams Accountants and Business Advisors on 01252 728598.

Hi, if we have yet to meet, my name is Martin and I have been running the Best of Farnham for over 13 years.